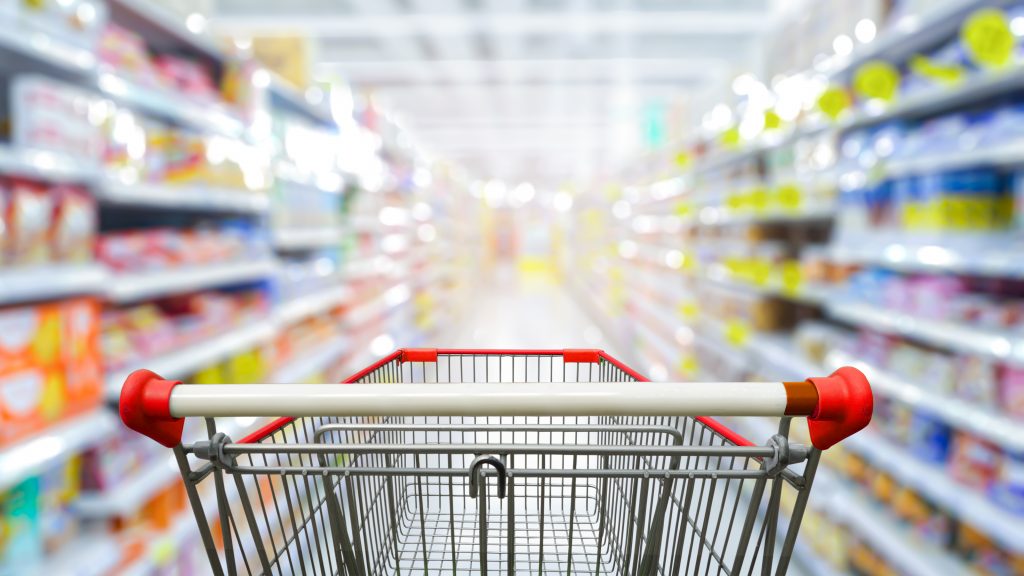 The new rule has been implemented in some of the UK stores and forces customers to scan their receipts before they leave the shop. People have now to prove they have paid for the items as an extra security measure for Sainsbury’s.

If customers don’t print and scan their receipts, they won’t be able to leave the shop.

Many took to social media to share their thoughts with some saying the lack of trust from the supermarket is “insulting”.

Others found the change unnecessary as most people don’t print their receipts when using the self-checkouts.

A social media user commented: “I’d be b*ggered. I’ve never once hit the ‘receipt’ button on the self-service till.”

Another one said: “Essentially they are holding [people] hostage against their will as they refuse to let people leave without scanning a receipt that not everyone chooses to get in the first place.

“What will they do? Hold someone hostage and rifle through bags before releasing you?”

A Twitter user added: “I’ve been loyal to Sainsbury’s for 30 years. Now it stops. How dare you insult me, by scanning receipts to leave.

“Not even the discounters to this. No warning, no in-store signage and it doesn’t work, my receipt had to be reprinted. Farewell, you untrusting store.”

“Not only do they expect you to do your own bagging and own till work for free, but they also want you to prove you have done it!” another social media user said.

@MichaelOD172 agreed commenting: “Doing great in your green initiative… forcing customers to print out their receipt and scan it. Absolutely atrocious!”