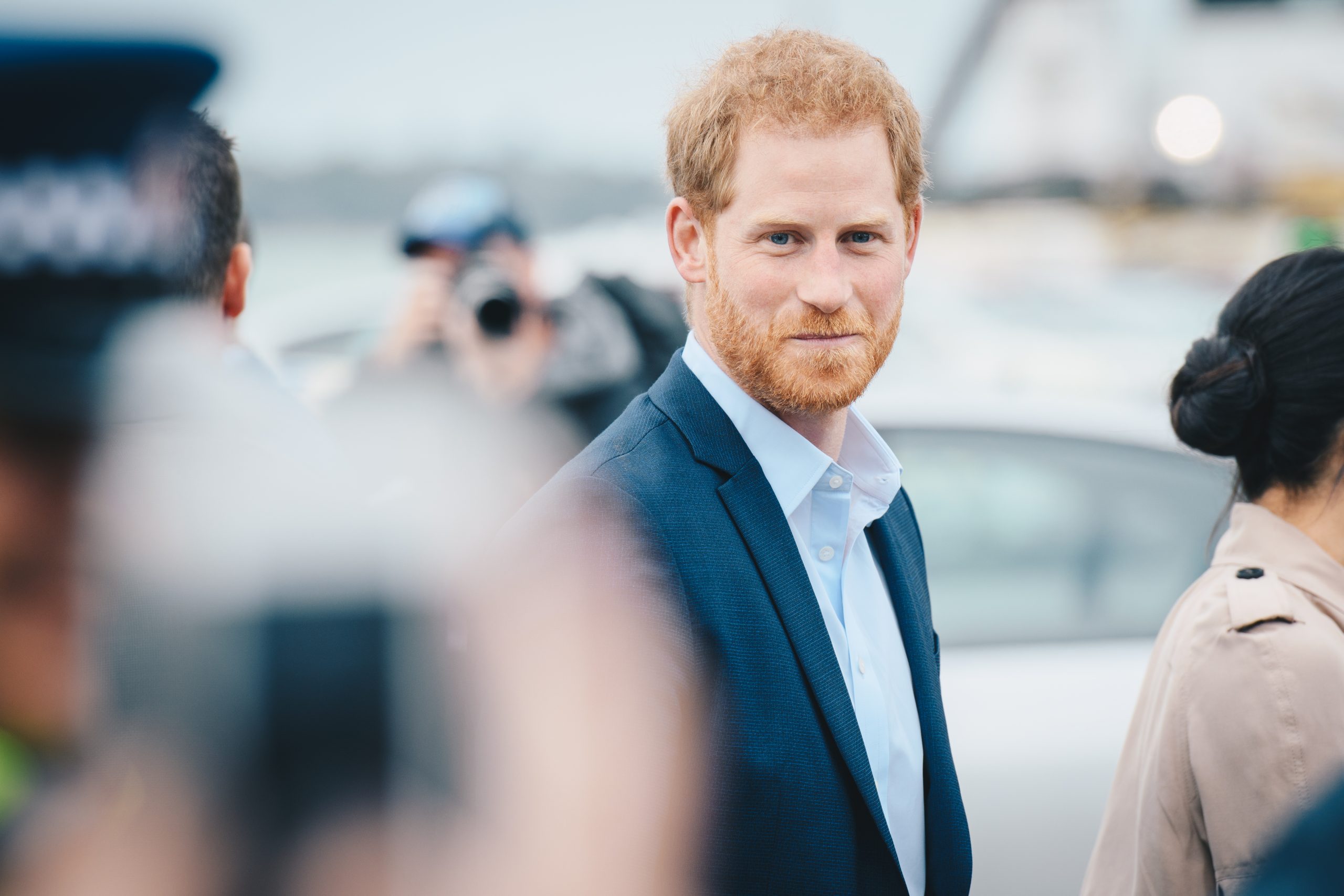 Prince Harry used a ghost writer to help him write the new book which he wrote. So it seems fair that I should help him write his Christmas Message. He hasn’t seen it yet. I hope he likes it.

‘It has been a terrible year. Meghan and I have had a really bad time of it and all the media can talk about is people not being able to afford to keep warm or buy food. Why don’t they think about us and our problems?’

‘The papers have betrayed us by spending so much time reporting strikes and floods and unexpected deaths and wars and unimportant stuff like that. Don’t they realise that Meghan and I have had to deal with much bigger problems?’

‘There are lots of things that people don’t know about and that haven’t been reported. When we went to Buckingham Palace one day someone who I won’t name unless I’m given more money asked for a cup of black coffee. They did this in Meghan’s presence and without any thought for how she might feel about it. I can tell you that it affected her very deeply. That sort of institutional racism is common in the Palace. Lots of people drink black coffee without for a moment thinking about the race issue. Meghan was in tears for a week the first time she heard someone ask for a cup of black coffee.’

‘And then one Christmas someone, whom I won’t name, but a member of my family who is very high up in the hierarchy and whose Christian name begins with a C, allowed someone else to play some carols on a record player. And one of the carols was called ‘White Christmas’. That was blatant racism. How obvious do you have to be? Both Meghan and I were devastated and we cried for a week but we received no special counselling. That was just another example of racism. That sort of thing could not happen in America where we are now because there is no racism among the Americans. That’s why we chose to be here.’

‘And then there was the trifle incident. The papers never reported that but it was very significant. We were having tea with my brother and his wife and trifle was served. When the servant served Kate he gave her a piece which had 43 little silver balls on it but when Meghan was served she had a piece which only had 42 little silver balls on it. That sort of preferential treatment was commonplace and it was very hurtful. My brother’s wife said that two of the little silver balls were cracked and only counted as one but that’s the sort of thing people say and it doesn’t ease the pain. How could anyone ever get used to that sort of treatment? No one knows what we’ve had to suffer. So that’s why we’re reaching out and telling our story with the help of television companies and publishers.’