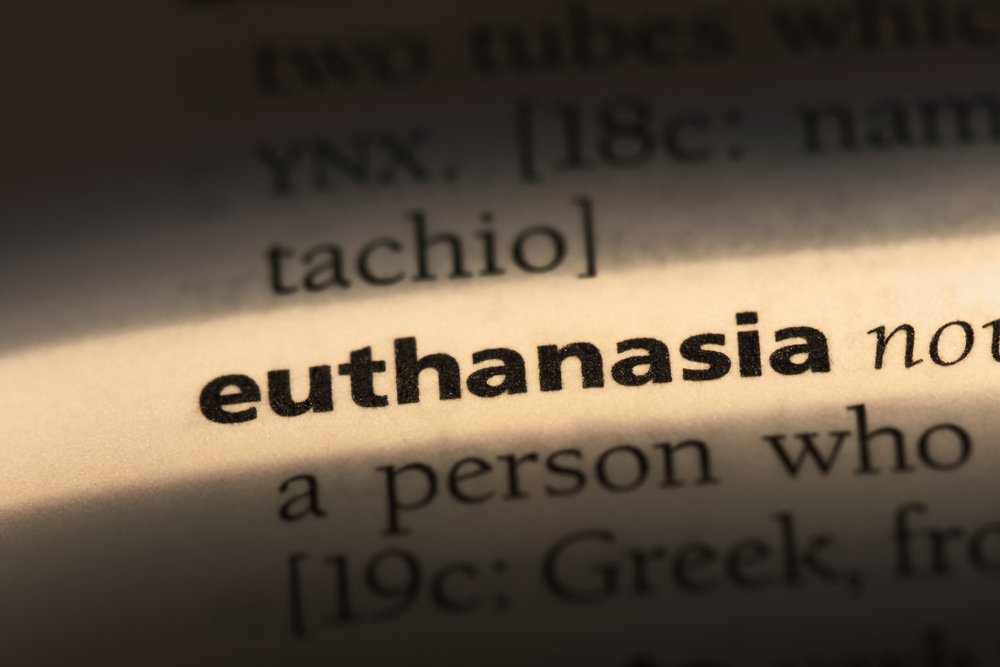 In a recent CHD.TV episode of “Good Morning CHD,” three Canadian doctors — Drs. Charles Hoffe and Stephen Malthouse and Chris Shaw, Ph.D. — discussed Canada’s disturbing normalization since 2016 of “medical assistance in dying” (“MAID”) and their government’s possibly imminent endorsement of the practice for “mature minors” who request death without parental knowledge or consent.

Among the first 100 patients to avail themselves of MAID in the province of Ontario, more than 5% were younger adults ages 35-54.

In the Netherlands and Belgium, other countries that allow euthanasia, those under age 60 account for 12.5% and 15% of those euthanized, respectively.

What the Canadian doctors were discussing on “Good Morning CHD” was a consequential 2021 modification to Canada’s original MAID law, eliminating the criterion that previously had made it a requirement for a candidate’s death to be “reasonably foreseeable” — and making decisions about eligibility far more subjective.

Even for those with “reasonably foreseeable” deaths, the bill eliminated a formerly mandated 10-day “reflection period” and downgraded the requirement for independent witnesses from two to one.

The three doctors and other critics of the more expansive policy warn that it will “nurture the country’s growing culture of death” and open the door to even more widespread implementation of a practice that is already ethically contentious, particularly since the Canadian government has pledged to consider eligibility for minors as young as 12 if deemed “capable of making decisions with respect to their health.”

Extending MAID eligibility to youth — which could be on the horizon as soon as 2023 — would mean that “before children in Canada can drive vehicles, they may be allowed to consent to physicians taking their lives.”

Read More: Euthanasia, Even Among Children, Is on the Rise