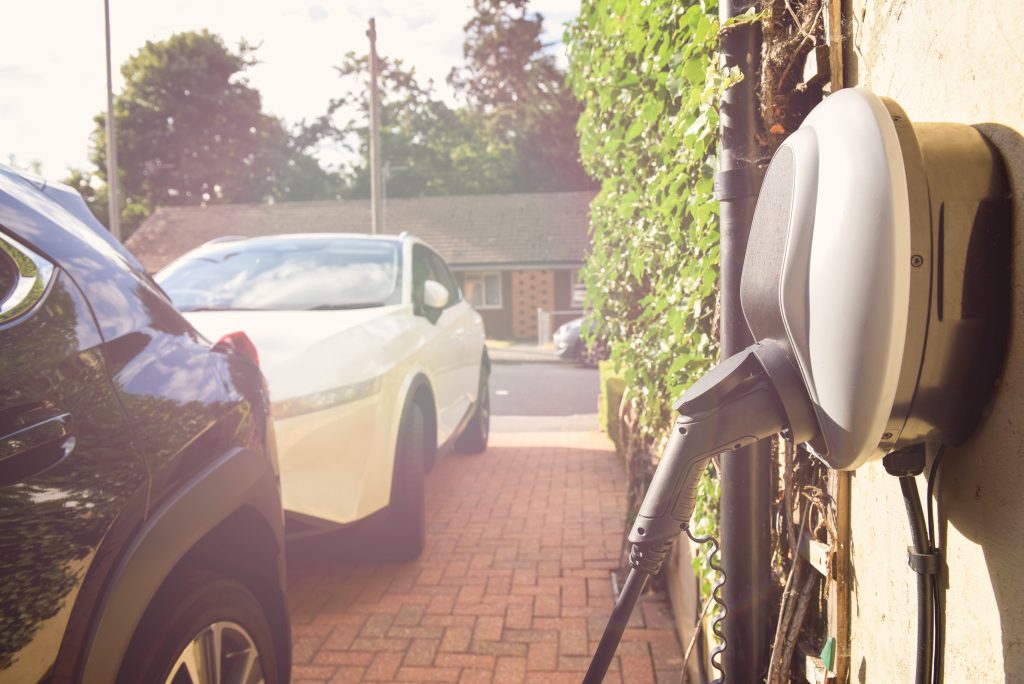 Electric car charing is costing drivers twice as much as a gasoline fill-up in Norway due to the local government.

Drivers are now paying double – and in some cases triple – the cost at city-owned charing stations in Oslo, Norway’s capital, since the city government keeps increasing the price, which has actually led to the Norwegian Electric Vehicle Association telling drivers to not buy electric vehicles.

The Norwegian government was offering drivers tax incentives to get them to buy an electric car, but now that the incentives are expiring, drivers are now getting fleeced. Even the Oslo government said it wasn’t getting state support for the electric rates, which are now apparently being passed on to drivers. “It was unclear when or even if that will happen as winter takes hold and electricity rates are widely expected to rise further,” the media further reported.