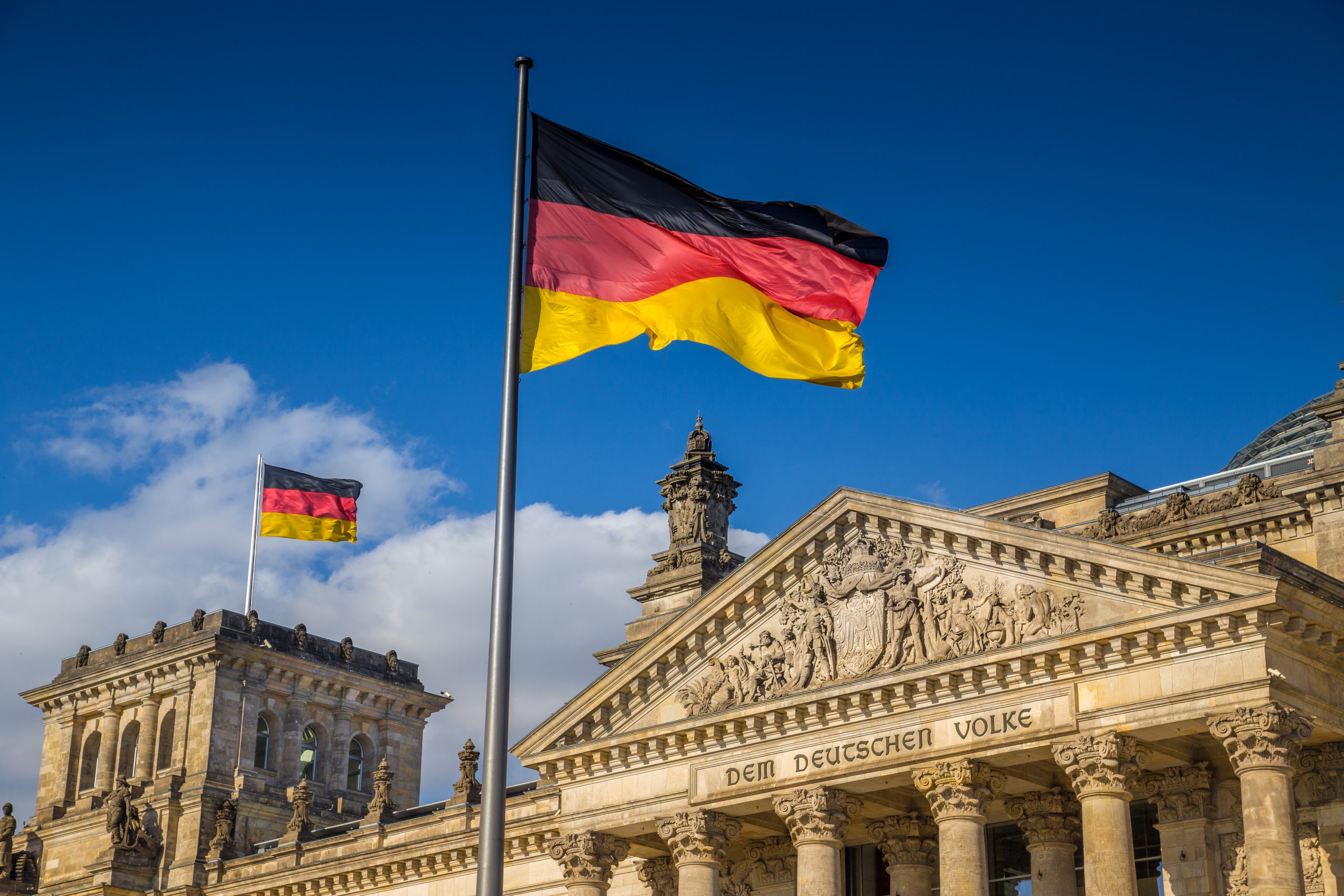 Sonja van den Ende said that Western nations have used the Ukraine conflict as an excuse to destroy what was left of the freedom of speech and literally every other shred of “freedom” we thought we had.

The European Union is reportedly planning to target Russian media channels with the upcoming ninth sanctions package, freezing the assets of ANO TV-Novosti, RT’s parent company, and revoking licenses from those few outlets which still hold them within the bloc.

“This is what the Western countries are doing since the start of the special military operation, even before that. Even before the Syrian war, wars in Iraq, Afghanistan, Libya,” van den Ende said.

“But now it intensified a lot, and we see every day new things coming out. They clearly want to control the media, this is what they do already, and everything that is said in favor of Russia or just neutral about Russia is straight away banned everywhere.”-RT

Germany has repeatedly targeted RT and its German-language division RT DE in particular. The latest initiative in the field was floated this week by MP Andrea Lindholz, a CDU/CSU parliamentary group chair, who proposed to set up a special reporting office to tackle “Russian disinformation.”

Press freedom and free speech are both virtually non-existent on this slave planet.

Dystopia Disguised as Democracy: All the Ways in Which Freedom Is an Illusion

Germany is already experiencing mass protests, van den Ende noted, expressing hopes that the country’s citizens will only “protest more.” Of course, protesting does very little in the grand scheme of things, because the masters don’t care about the opinions of their slaves.

“The next part, the freedom of speech is gone. What is left then? They have no life. They can’t pay their bills anymore, they can’t say what they want. It’s a total dictatorship,” she said.