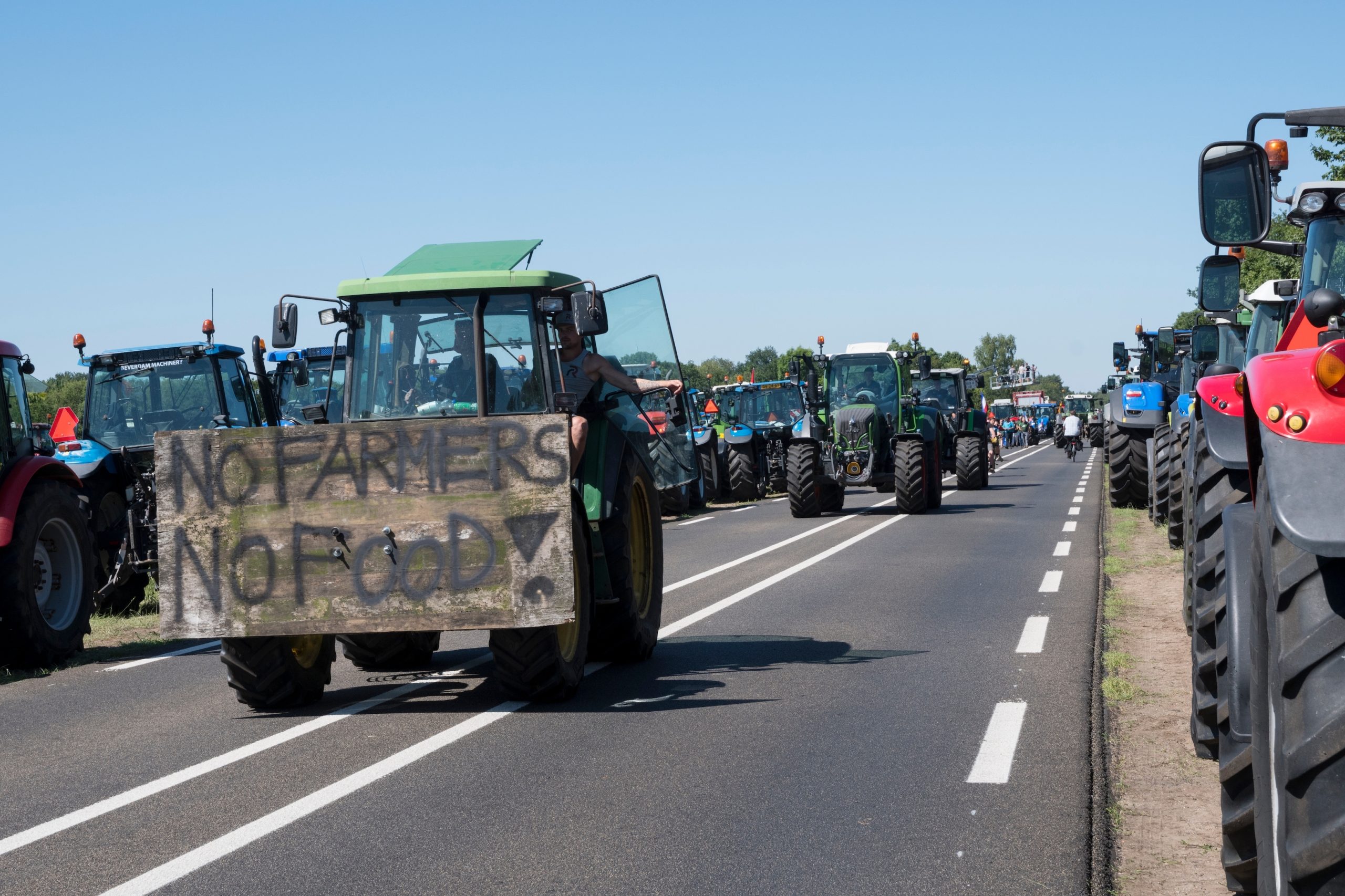 In late November, the Dutch government set aside approximately $25 billion to begin buying farmland, whether the owners want to sell or not. “There is no better offer coming,” Dutch Nitrogen Minister Christianne van der Waal told farmers. The government expects to purchase between 2000 and 3000 farms.

Government leaders claim that the radical restructuring of Dutch farming is necessary for the good of the environment. However, facts suggest that this has little to do with the environment and much to do with centralising power.

Arguments over farming regulations in the Netherlands have been raging for some time now.

In October 2019, the Raad von State – the Netherlands’ equivalent of the US Supreme Court – ruled that the country’s previous system for regulating nitrogen emissions did not comply with EU regulations. Dutch politicians stated that the nation should withdraw permission for farmers to emit nitrogen, suggesting that Dutch farmers reduce their livestock numbers by half.

Of course, this was not popular. Farmers have bills to pay just like the rest of us, and telling a business owner that they must cut production in half usually means the end of the business. Not surprisingly, Dutch farmers started protesting, causing more than 600 miles of traffic jams by clogging highways with their tractors.

Despite these loud protestations, the Dutch government has been ploughing ahead.

While mainstream media has been keeping the storyline simple, that farmers refuse to see the big picture in terms of climate change, the reality is that Dutch farms have already reduced their nitrogen emissions by more than half over the past 30 years. Dutch farmers have proved themselves reasonable and willing to comply with achievable goals. However, the insistence by the EU that member nations reduce their nitrogen emissions by half again within seven years, by 2030, is a fantasy.

Advocates of the forced emissions reductions don’t see why these huge changes in rules for farmers seem so catastrophic. They seem to believe that current, conventional farms in the Netherlands can be forced into functional regenerative organic farms overnight. Now, I’m a big fan of organic, but I’m also a fan of reality. Anyone who wants to have an informed opinion of different agricultural options needs to listen to the farmers who actually manage the diverse regenerative farms that these armchair environmentalists at The Hague want to push everyone into.

Read More: Netherlands’ Land Grab: If there’s one thing bureaucrats like to do it’s to push people around but Dutch farmers aren’t having it