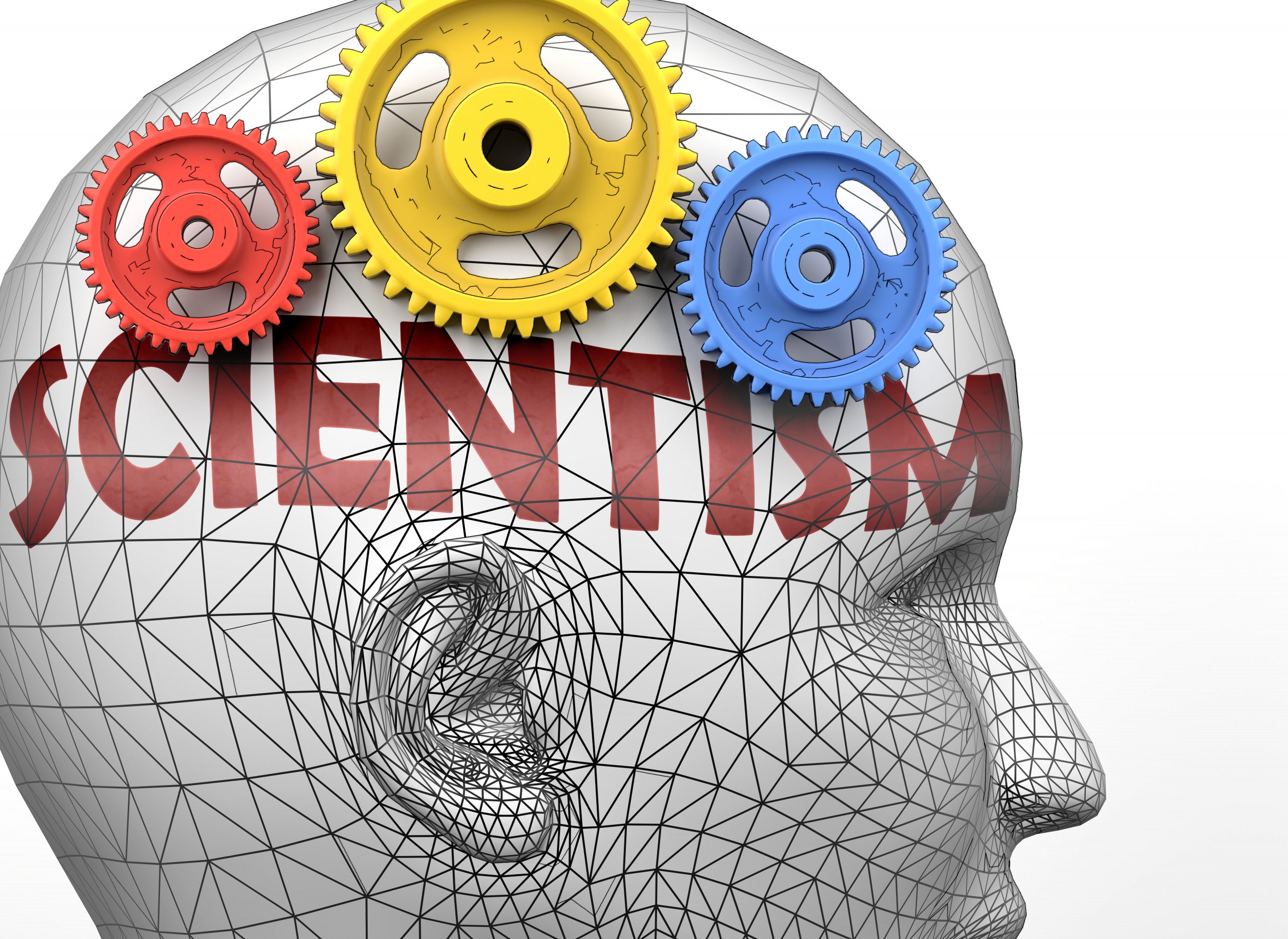 You might think that a Roman coin and the ‘discovery’ of an unknown rebel Roman emperor of the 3rd century AD would have nothing to do with this website.

But actually it does, and I am as surprised as you might be. The reason is that it’s yet another example of how ‘the Science’ has been wheeled out to prove something, despite the screamingly obvious evidence to the contrary, and – naturally – the spurious claim has been lapped up and egged on by a credulous and headline grabbing press. This has lain behind so much misery in recent years I have begun to see it almost everywhere.

The news emerged in late November that a team of researchers had investigated an apparently Roman gold coin which was allegedly part of a hoard found in the early eighteenth century along with several other coins. They were all different, but they all shared the common denominator of not corresponding to any normal known Roman coins and being apparently made by an illiterate. One features the mysterious name IMP SPONSIANI, an otherwise unknown Roman emperor. This particular example has found its way to the Hunterian Museum in Glasgow.

The coins have always been dismissed as fakes, and with good reason. But the researchers (for reasons that are not entirely clear) decided to subject the Sponsianus coin to a variety of scientific techniques. This yielded the amazing discovery (see also here) that the coin had been in circulation in Roman times, on the evidence of scratching. From this the conclusion was drawn that it was genuine and thus constituted the discovery of a hitherto-unknown rebel Roman emperor in the late 270s AD. Bit of a stretch? I’ll say.

The BBC, as we all know, is the first organisation to fall down in abeyance before any scientific evidence. Naturally, the Science Correspondent Pallab Ghosh was straight round to jump on the story along with various other hacks who all presented the theory as fact. (Where have we seen that before?) Here’s a nice discussion of how the media got involved and dragged the researchers deeper into the quicksand.

You might not know much about Roman coins, but after half a century of collecting and researching them I do. Roman gold coins are very rare. They were very high value. They scarcely circulated and therefore normally only accumulated noticeable wear over very long periods of time (if at all). Wear itself is not evidence of authenticity. And it is of course possible to fake wear.

The legend on this particular coin is in the wrong place. And it’s missing at least half of what should have been included, including the crucial AVG for Augustus. Not much point in claiming to be a new emperor without adding that. Worse, the Sponsianus’ name is in the genitive, not the nominative. That never happens on Roman coins.

The primitive style of the coin, especially the eye, screams forger and one with a poor grasp of the necessary skills.

Read More: Following ‘the Science’ Will Lead You to a Hoard of Roman Gold Coins – or Maybe Not