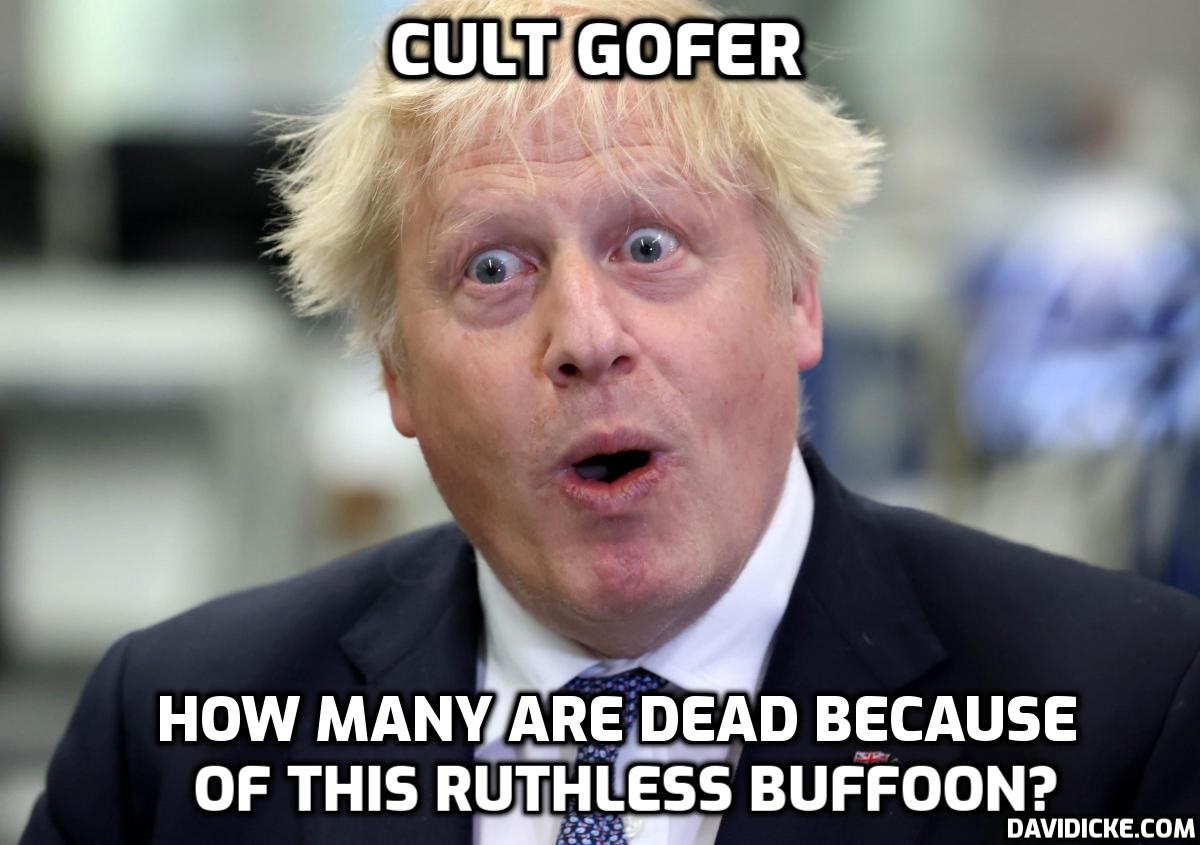 Boris Johnson has reportedly made more than £1 million since quitting as prime minister in September.

The Conservative MP has spoken at four different events since stepping down, earning a reported £1,030,780.

Johnson stood down as prime minister in early September after he lost the support of ministers and lawmakers following months of scandals, including parties at the heart of government when the rest of Britain was under a strict lockdown during the Covid-19 pandemic.

The 58-year-old was paid £1,030,780 pounds for four speaking engagements in October and November, a rate of about £30,000 an hour, according to the latest register of financial interests of members of parliament.

As a member of parliament, Johnson is required to declare external earnings, as well as the number of hours involved.

Mr Johnson’s best paid work was a speech in New York to the U.S. finance firm Centerview Partners worth £277,700 pounds. The firm also provided transport and accommodation for Johnson and two members of his staff, and the registered time commitment was nine hours.

Mr Johnson had been paid more than £750,000 for three speeches in November.

The former PM also spoke to the Hindustan Times and the CNN Global Summit Lisbon in the same month.

Read More: Boris Johnson has made £1,000,000 from FOUR speeches since quitting as PM