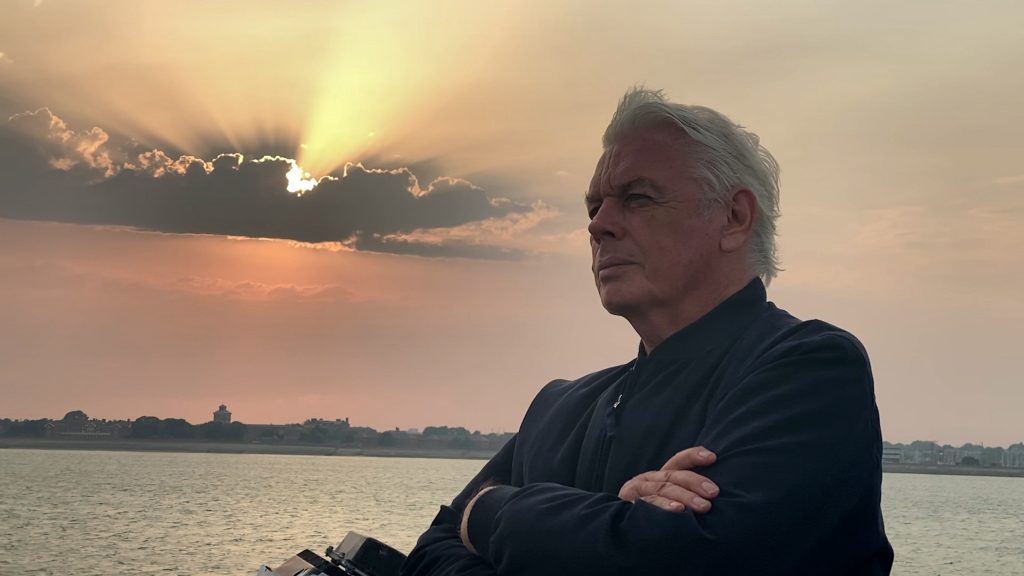 Legendary British author David Icke was to be the featured speaker at an event, a peace rally, called “Together for the Netherlands” on November 6. However, far-left activist groups complained to the Dutch government and demanded that Icke be barred from entering the country. His son Gareth Icke said the government banned Icke from the country for two years (not just for the rally) on the charge that he is a “Level 3 terrorist”.

Because the Netherlands are part of The Schengen area which consists of 25 other European nations, Icke is now banned for two years from 26 countries in Europe as well as other countries — including the US and Australia — that follow the guidelines of The Schengen area! Icke has a tour planned for this spring throughout much of Europe.

Nevertheless, Icke gave a very powerful speech from a beach near his home looking out over the English Channel — now the limit of his freedom of movement for the crime of calling for peace and freedom. The video of the speech was publish on his site. Because of the unprecedented controversy, the speech was reportedly seen by more people than would have heard it had Icke attended the rally! The power of Icke’s speech shown further below explains why the Dutch government which is in a huge war with Dutch farmers is so afraid of him.

Icke was not allowed to appear in person and testified via Skype to the Dutch court as shown further below. The verdict will be delivered on Monday, December 19.

David Icke Banned From Dutch Peace Rally
DAVID ICKE BANNED from 26 European countries. What are they scared of?

“David Icke has been designated a Level 3 terrorist by the Netherlands government.”

The video explains that because the Netherlands banned David Icke for two years, he is also banned for that time from all 26 nations in The Schengen area which includes the nations shown below.

Read More: Why Was David Icke Banned From 26 European Nations?