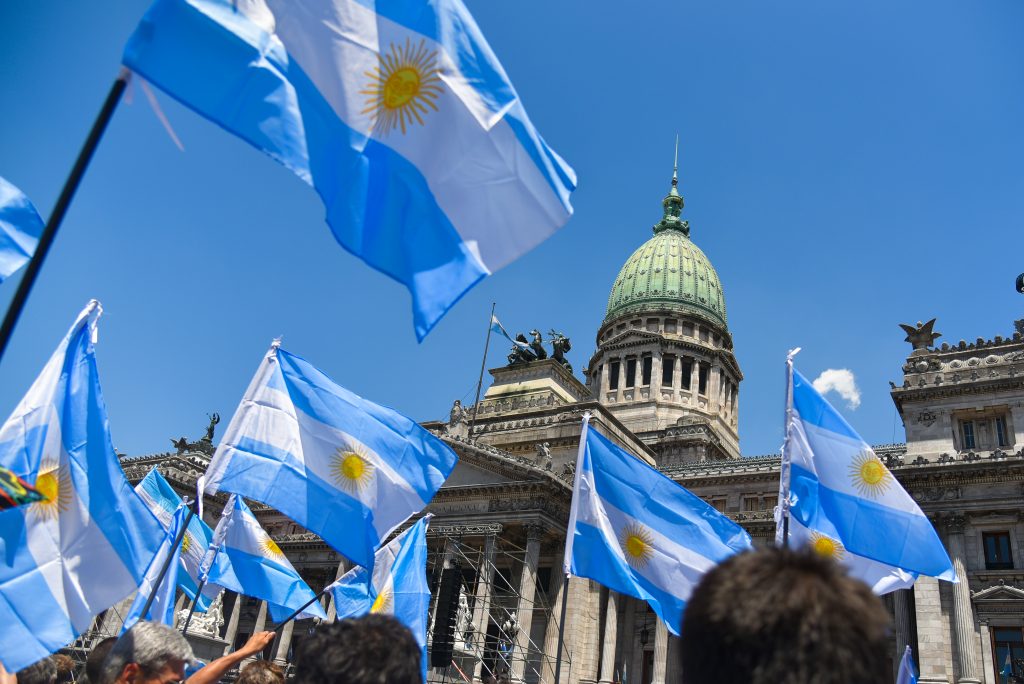 The Washington Post has been forced to issue a correction to an op-ed that asked ‘Why doesn’t Argentina have more black players in their World Cup lineup?’ after Argentinian people pointed out that the country is overwhelmingly white and not obsessed with virtue signalling about race.

The piece claims that it is a ‘myth’ that Argentina is a white nation, with the author Erika Denise Edwards, an associate professor at the University of Texas at El Paso, suggesting her rantings uncover a “history of Black erasure in Argentina.”

A history of Black erasure in Argentina!! Check out my article! https://t.co/cSyaYaETt8

In the piece Edwards argues that in the 18th century, a third of Argentina’s population was black and that since then there has been an agenda to ‘whiten’ the country.

“They believed that to join the ranks of Germany, France and England, Argentina had to displace its black population — both physically and culturally,” she further asserts.

She also points to census figures from 2010, claiming they prove that “roughly one percent” of Argentina’s population of 46 million is black.

After people pointed out that this is just not true, The Washington Post issued a correction noting that the actual number was “far less than” one percent.

The Washington Post opinion piece complaining that there are no black players on Argentina’s team has been corrected after the fact, to note that “far less than 1%” of the Argentine population is black. https://t.co/G7B5BO8LJO pic.twitter.com/kSBhjTRoV9