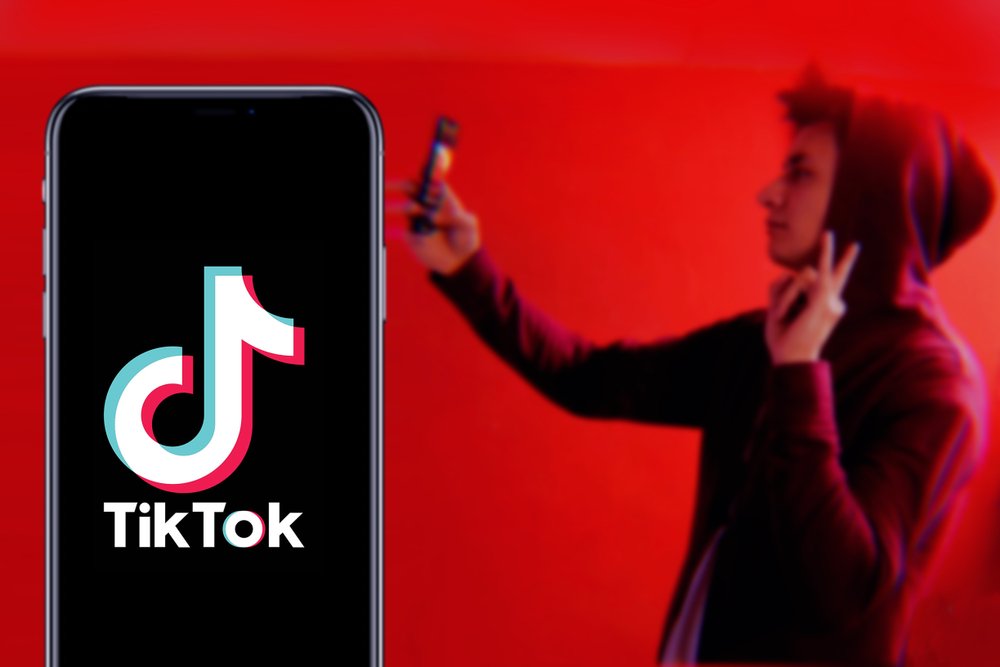 A pediatric clinician is sounding the alarm about the harms posed by TikTok to children.

He said he’s aware that the United States views the Chinese Communist Party (CCP) as “a foreign adversary intent on overtaking the U.S. as the global superpower.” After observing the relationship between children’s diverse mental health conditions and the content that was directly involved in harming many of his young patients, he has concluded that “TikTok behaves exactly like a psychological warfare tool intent on undermining the immediate and long-term psychological health of an enemy population.”

While there are valid security concerns regarding the CCP using the app to collect data, Luczak said, his concerns focus on the clinical impact of the social media app.

“Harmful content trends are nothing new to social media,” he told The Epoch Times. “But TikTok is different in that it seems to adapt its harmful content to each user. TikTok is actively trying to make each person using it into a worse version of themselves, and this is incredibly dangerous for children.

“I have noticed a lot of school expulsions and suspensions linked to TikTok,” Luczak said, explaining that the school expulsions are often associated with “dares” to destroy school property, hurt other students or teachers, or perform other threatening activities in school.