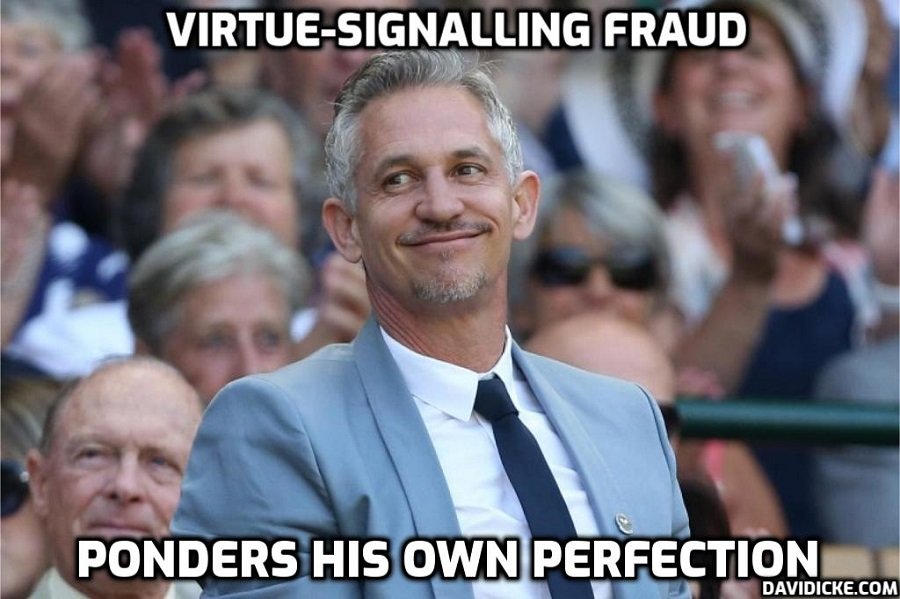 Gary Lineker has branded the United States “an extraordinarily racist country” as the BBC became embroiled in a new row over the former England striker-turned-TV presenter’s political pronouncements.

Lineker had already angered current World Cup hosts Qatar by voicing concerns over its human rights record. The Qataris hit back over what they said was the BBC’s “very racist” coverage of the tournament.

Lineker responded by doubting whether Qatar’s Supreme Committee for Delivery and Legacy had even been watching the corporation’s output and doubled down on his denial of accusations he had failed to engage with them before criticising the event live on air.

But in showing he was prepared to do the same with the next World Cup he took a swipe at co-hosts the United States, calling it “an extraordinarily racist country”.

Lineker spoke out a fortnight after Hassan Al-Thawadi, the Qatar 2022 secretary general, went on the attack over the BBC’s decision to begin its World Cup coverage with a monologue from the Match of the Day presenter about the scandals to plague the build-up to the tournament, and to focus on those at the expense of the opening ceremony.

In an interview with The News Agents, Lineker said: “We pointed facts out at the beginning of the tournament; those facts remain. So, lots of people were killed doing the stadiums. Yes, the stadiums are extraordinary, but at a great price. Homophobia is an issue here, women’s rights are a little bit of an issue here.