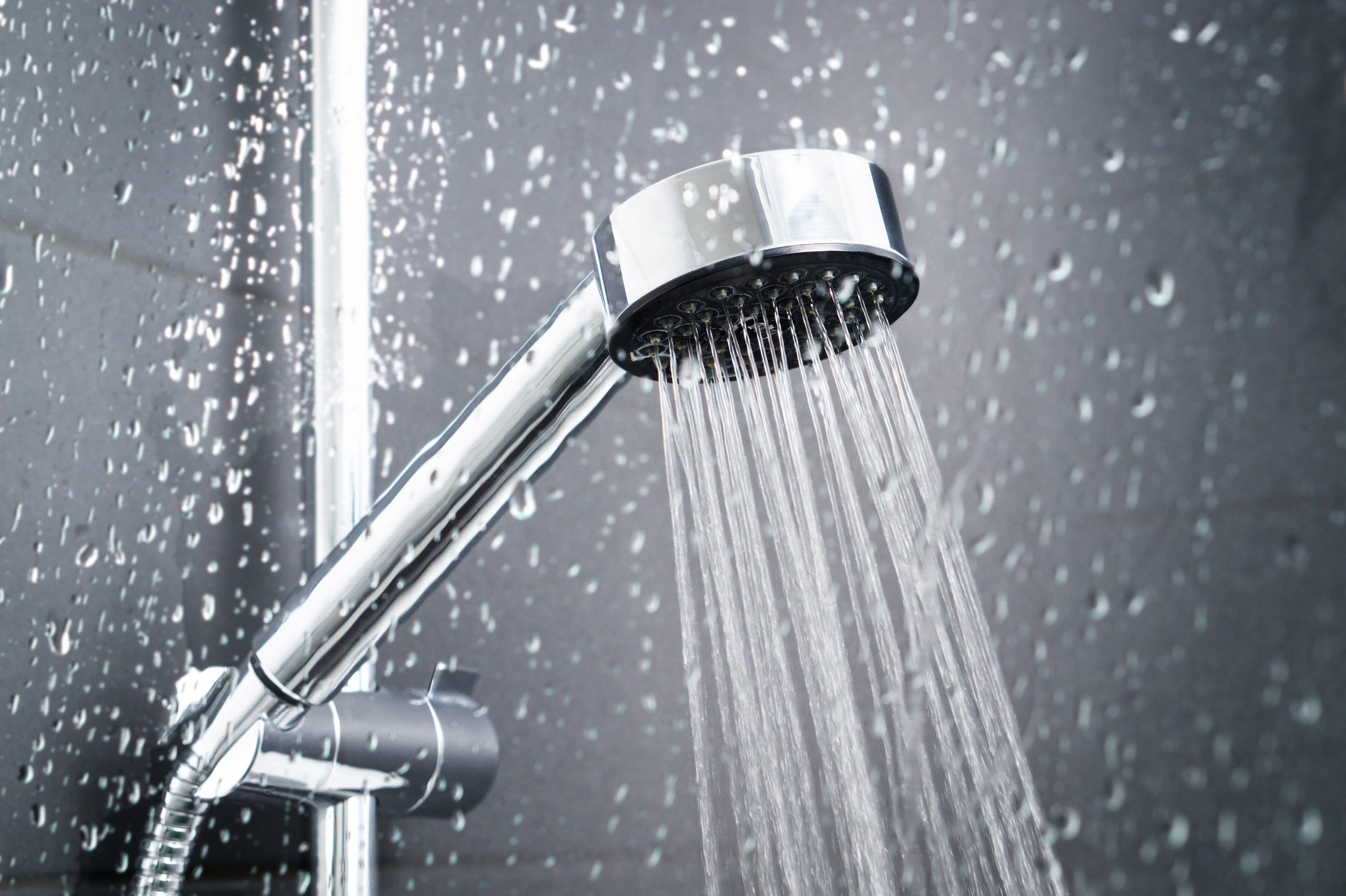 Germany has found itself among the countries hardest hit by Europe’s largely self-inflicted energy crisis, with industry leaders expressing fears that the industrial powerhouse may be ripe for mass deindustrialization and job loss as companies pick up and leave for places like the United States, where energy is much cheaper.

Saxony-Anhalt Minister President Reiner Haseloff’s personal energy-saving routine includes limiting the use of hot water in the shower to just two minutes, and leaving rooms in his home without any heating.

“At home, warm water is only turned on briefly in the morning for showering. I’m done in a maximum of two minutes, including a lathering break,” the CDU politician boasted in an in interview with local media.

In their East German-built flat in the city of Erfurt, the Haseloffs limit heating to the living room/dining room area, warming the air to a maximum of 20.5 degrees Celsius. Other rooms in the home are left unheated.

“My wife bought extra warm slippers and always wears wool sweaters,” Haseloff said, noting that the cold doesn’t seem to have impacted his or his wife’s health, and that neither of them have taken ill with a cold yet this season.

The politician, who has been serving as Minister-President of Saxony-Anhalt since 2011, lamented that “unfortunately,” his home remains dependent on gas for its heating needs. The family is now on a waiting list for an air source heat pump, and hopes it will be installed next summer, he said.

Haseloff has joined some other minister presidents of Germany’s 16 federal states in personal economy drives amid the energy crunch pummeling the country.

The central European economic giant has faced spiking energy costs and falling availability after signing onto the European Union’s campaign of anti-Russian sanctions and attempts to set energy ‘price caps’ on Russian oil, which have boomeranged around on Germany’s industry, businesses, and ordinary citizens.