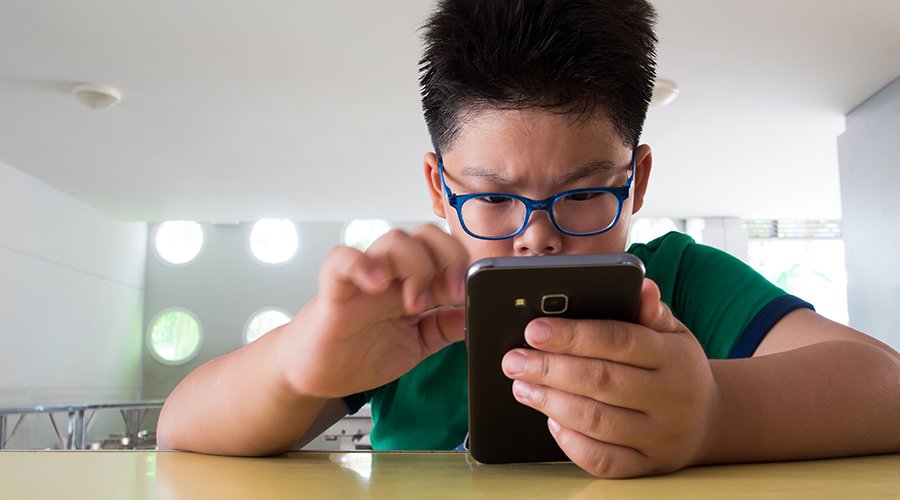 ANN ARBOR, Mich. — Using smartphones and other digital devices to pacify young children can backfire and end up stifling their emotional development, a new study warns.

Researchers at Michigan Medicine say digital technology may help calm down toddlers in the short term, but it could also reduce their chances to practice emotional coping skills. Scientists add that handing a moody pre-school age child a screen may seem to offer a quick fix, yet it could also lead to more severe challenging behavior further down the line.

The findings of the study, published in JAMA Pediatrics, show that frequent use of smartphones and tablets to calm upset children between three and five years-old led to increased emotional dysregulation in kids, particularly in boys.

“Using mobile devices to settle down a young child may seem like a harmless, temporary tool to reduce stress in the household, but there may be long term consequences if it’s a regular go-to soothing strategy,” says lead author Jenny Radesky, M.D., a developmental behavioral pediatrician at University of Michigan Health C.S. Mott Children’s Hospital, in a media release.

“Particularly in early childhood, devices may displace opportunities for development of independent and alternative methods to self-regulate.”

This could backfire among boys and those with ADHD

The study involved 422 parents and 422 three to five-year-old children. The research team analyzed parent and caregiver responses to how often they used devices as a calming tool and associations to symptoms of emotional reactivity or dysregulation over a six-month period. Signs of increased dysregulation could include rapid shifts between sadness and excitement, a sudden change in mood or feelings and heightened impulsivity.

The findings suggest that the association between device-calming and emotional consequences was particularly high among boys and children who may already experience hyperactivity, impulsiveness, and a strong temperament that makes them more likely to react intensely to feelings such as anger, frustration, and sadness.

Read More: Another Study Reveals that Kids’ Screen Use Can Stunt Emotional Development and “lead to more severe challenging behavior”