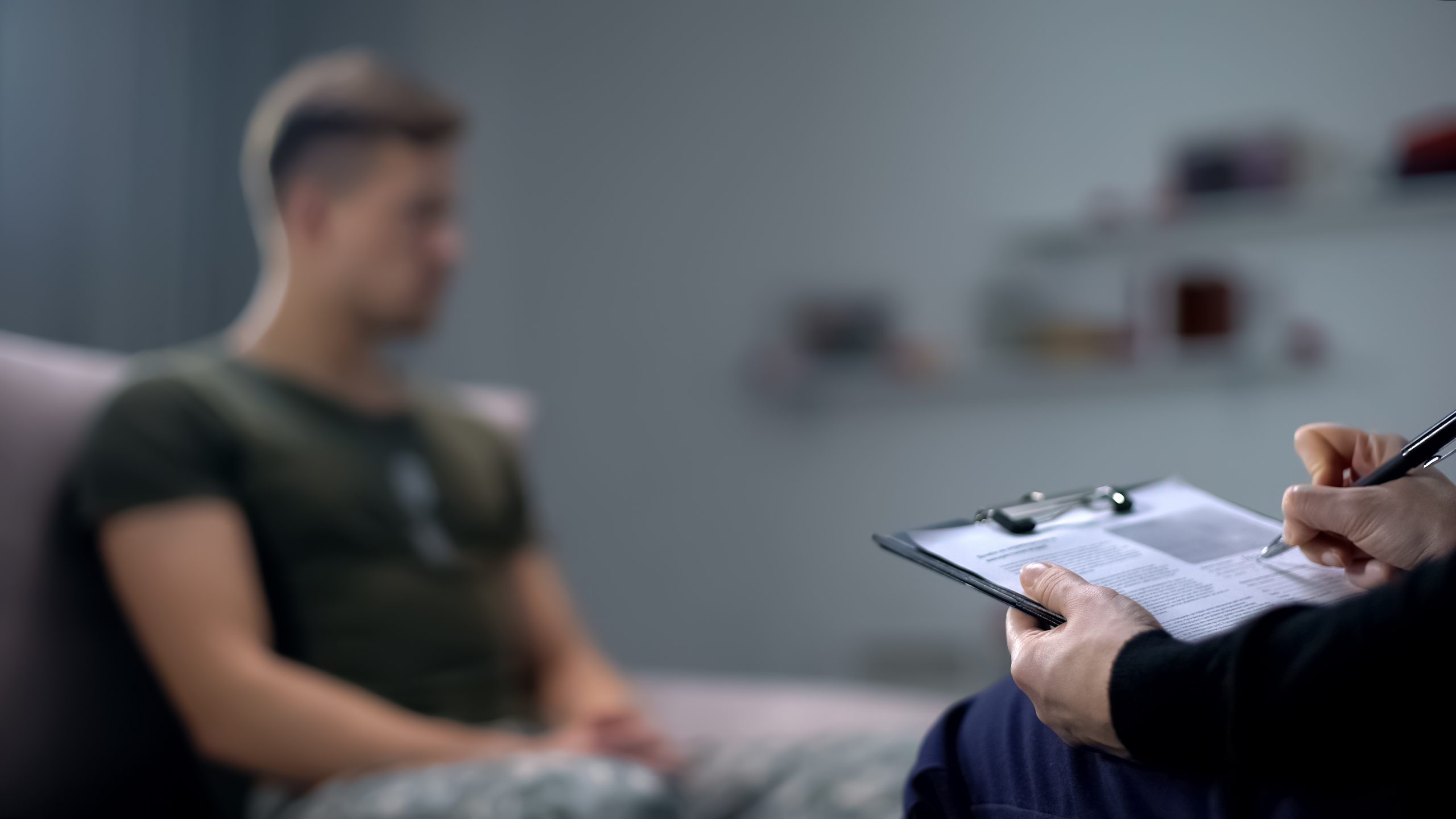 Psychiatry has been the enforcer of choice used by strong-arm governments for as long as it has existed. After all, psychiatry is the perfect cover to make targeted individuals do what government wants. If psychiatry is targeting a person, it can be considered a private medical matter and not a matter of the State or a police action.

As a bonus for the authoritarians, psychiatry diagnoses the targeted person and the diagnosis says it is this person who is sick, wrong, or out of step. Nothing to see here, just a sick person, move right along.

As a double bonus for the oppressors, psychiatry is able to administer powerful drugs and even electroshock that prevent clear thinking and, in fact, can cause a chemical lobotomy and other brain damage in the case of antipsychotic drugs, and brain damage in the case of electroshock. This tactic of drugging or shocking the targeted critic neutralises that individual.

The above was the subject of Children’s Health Defense Canada’s Sherry Strong’s interview with Dr. Peter Breggin, see the video below.  They discussed how psychiatry has been used in the past and how it is now being used to target Covid critics and resisters.

As a way of showing how important and relevant this topic is in the Covid era, Strong began by briefly describing some examples in Canada where psychiatry has been weaponised to silence those who speak out against the official false Covid narrative:

Read More: The weaponisation of psychiatry against critics of Governments’ Covid narrative