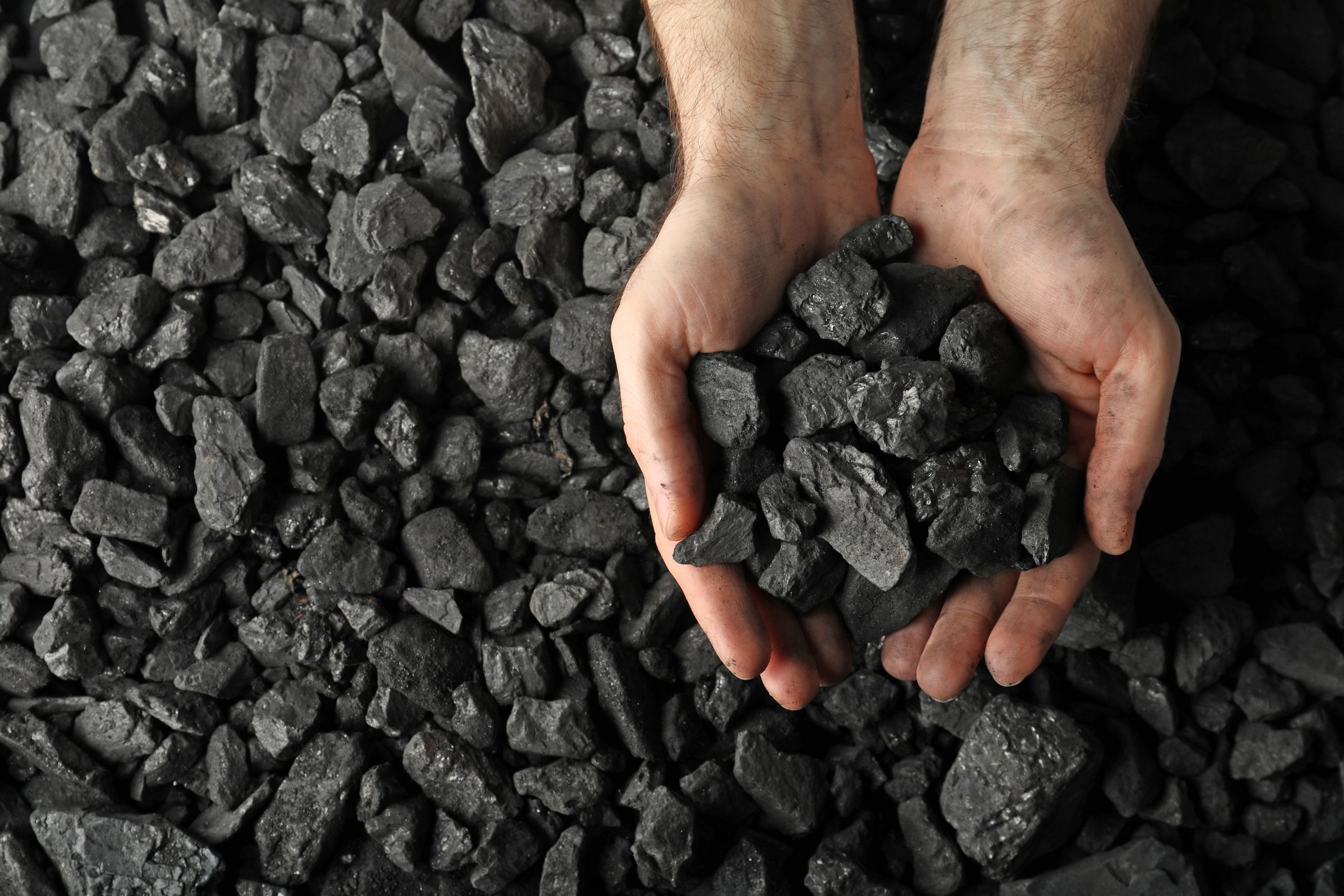 Drax had been ordered to close its two coal-fired power stations in North Yorkshire, but this summer it was told to delay that closure in case the National Grid needed to fire them up again this winter in an ‘emergency’. Sure enough, that ‘emergency’, i.e., cold weather, is now upon us and the Grid has told Drax to get the power stations ready. Incredibly – who would have predicted it? – zero-carbon renewables aren’t meeting Britain’s needs. The Guardian has more.

Great Britain’s electricity system operator has put two coal-fired power stations on emergency standby to keep the lights on amid a spell of cold weather.

National Grid Electricity System Operator (ESO) said the two “winter contingency coal units” will be available if required on Monday as temperatures dip below zero and demand soars. It said the public “should continue to use energy as normal”.

The Government this summer asked the owners of coal-fired power stations to slow closure plans as ministers looked to shore up energy supplies following the invasion of Ukraine by Russia. Russia was previously a big supplier of natural gas to Europe, so the invasion roiled global energy markets and prompted a scramble for alternatives.

The coal plants in North Yorkshire that are preparing to operate on Monday are owned by the energy company Drax. They will only operate if instructed to do so by National Grid, and Drax will not be able to sell the electricity on the open market.

It comes after temperatures dropped as low as -8.6C on Sunday in Marham, Norfolk, according to the Met Office. It had issued yellow weather warnings for snow or ice for large parts of the country on Monday morning, with snowfall causing travel disruption across south-east England, including London, and northern Scotland.

The drop in temperatures prompted U.K. power prices to hit a record high on Sunday.

Great Britain’s electricity generation system has rapidly moved away from coal in recent years: its first coal-free day was achieved in 2017, while in 2020 the island ran without coal-powered electricity for a month during a sunny May.

The use of zero-carbon renewables has increased rapidly to replace it, but the UK has also increased its reliance on natural gas, a fossil fuel. That reliance has proved problematic during 2022 after Russia invaded Ukraine.

Great Britain was heavily dependent on burning gas for electricity generation over the weekend, with low winds and cloudy skies. On Saturday, gas generated 62% of electricity in Great Britain, according to National Grid data. Nuclear power stations generated 14%, while wind and solar accounted for 8% and 1% respectively. Coal accounted for 4%. (Northern Ireland’s energy system operates separately.)

Is there any hope that this ‘emergency’ might prompt a rethink of the Net Zero policy? Not a snowball’s chance in hell.