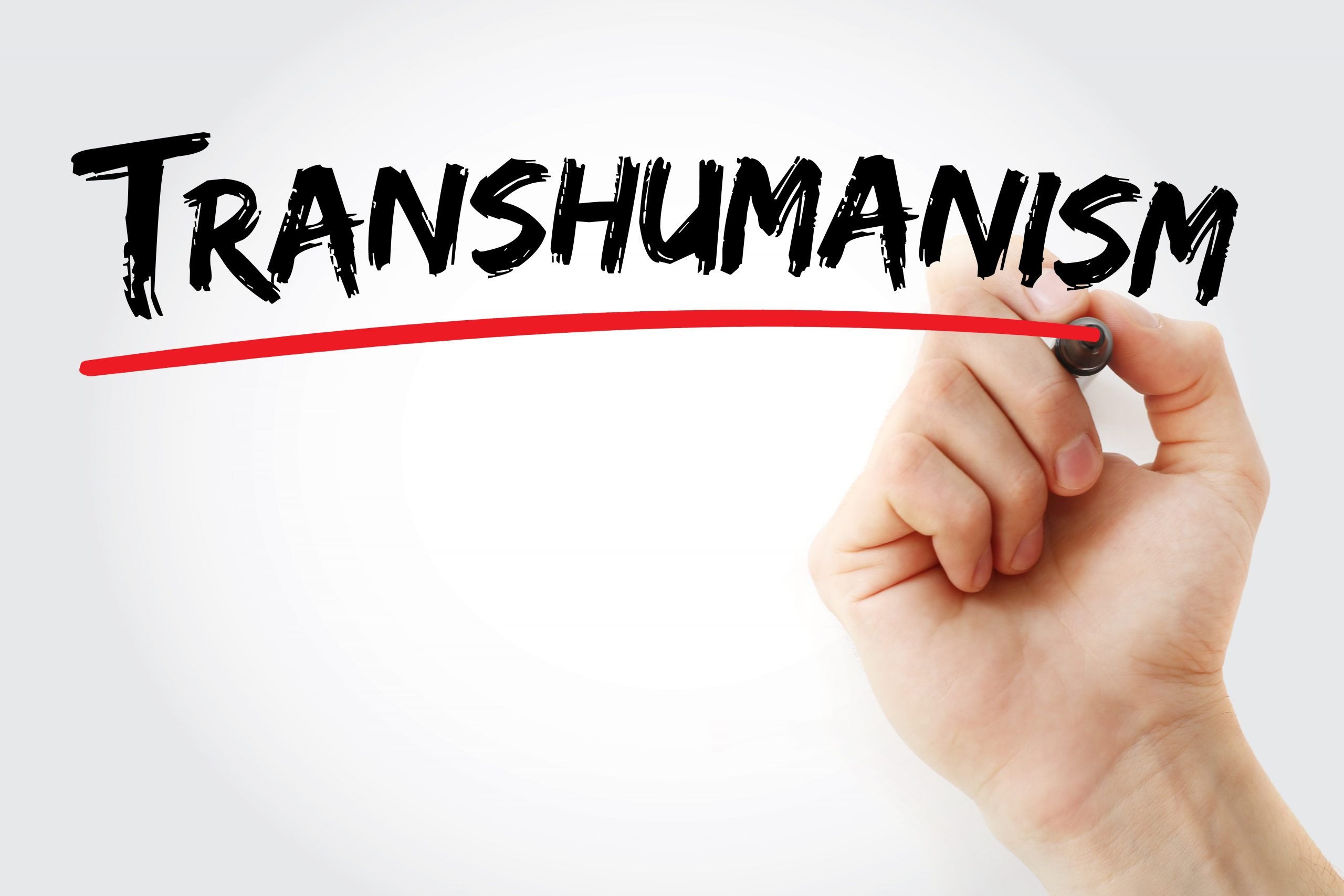 A birthing facility that can grow up to 30,000 babies a year inside artificial wombs could solve the world’s low birth rates, which Elon Musk believes is the most significant threat to human civilization.

A new concept video takes viewers on tour through The EctoLife Artificial Womb Facility, where hundreds of fetuses sit in transparent pods that are temperature controlled and feature an umbilical cord to receive oxygen and nutrients.

Hashem Al-Ghaili, a film producer and biotechnologist, created the life-like film to start a conversation about such technologies that would allow women who had their uterus removed to give birth, reduce premature births and combat population declines

The process would use invitro fertilization, allowing parents to choose the ‘most viable and genetically superior embryo,’ which can also be genetically engineered to customize traits, including physical strength and eliminating inherited diseases.

While the video is a concept, Al-Ghaili said it is based on ’50 years of groundbreaking scientific research conducted by researchers worldwide,’ and such birthing pods could be widespread in ‘just decades’ from now.