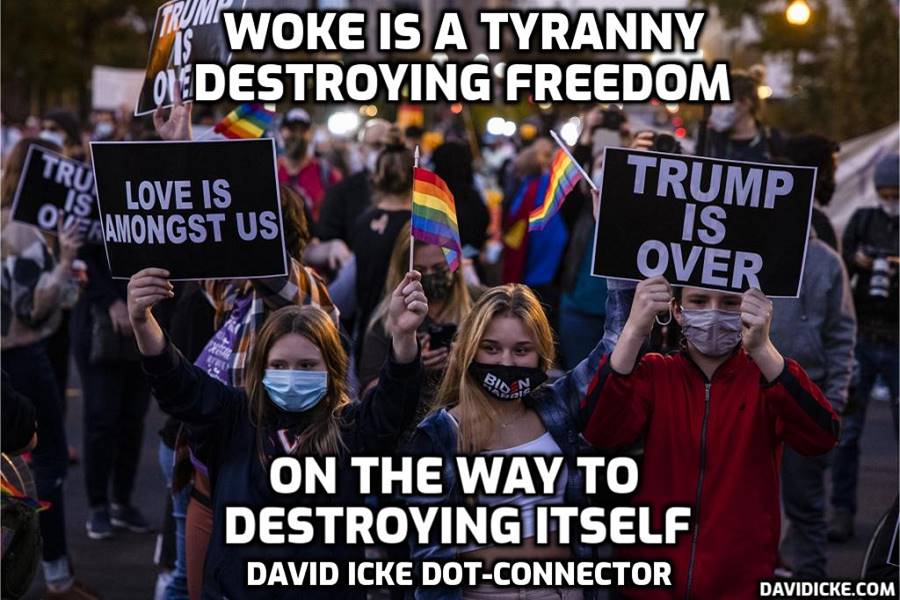 The brotherhood that forms among the oppressed and persecuted never lasts, British historian and art theorist Simon Elmer says in his new book, The Road to Fascism – For a Critique of the Global Biosecurity State (London 2022). He goes on to quote philosopher Hannah Arendt: “The humanity of the insulted and injured has never yet survived the hour of liberation by so much as a minute. This does not mean that it is insignificant, for in fact it makes insult and injury endurable; but it does mean that in political terms it is absolutely irrelevant (231)”.

What must replace brotherhood now, according to Elmer, as the worst oppression measures of the Covid era have subsided, at least temporarily, is friendship; but not in the modern sense though.

In The Road to Fascism, Elmer argues Western societies are now rapidly heading towards fascist totalitarianism, powered by the fourth industrial revolution and pushed on by oligarchs and bureaucratic power. After the fall of the Soviet Union we have become oblivious to the dangers of a totalitarianism that doesn‘t originate on the Left; the naïve liberalism of the past decades has blinded us to this danger.