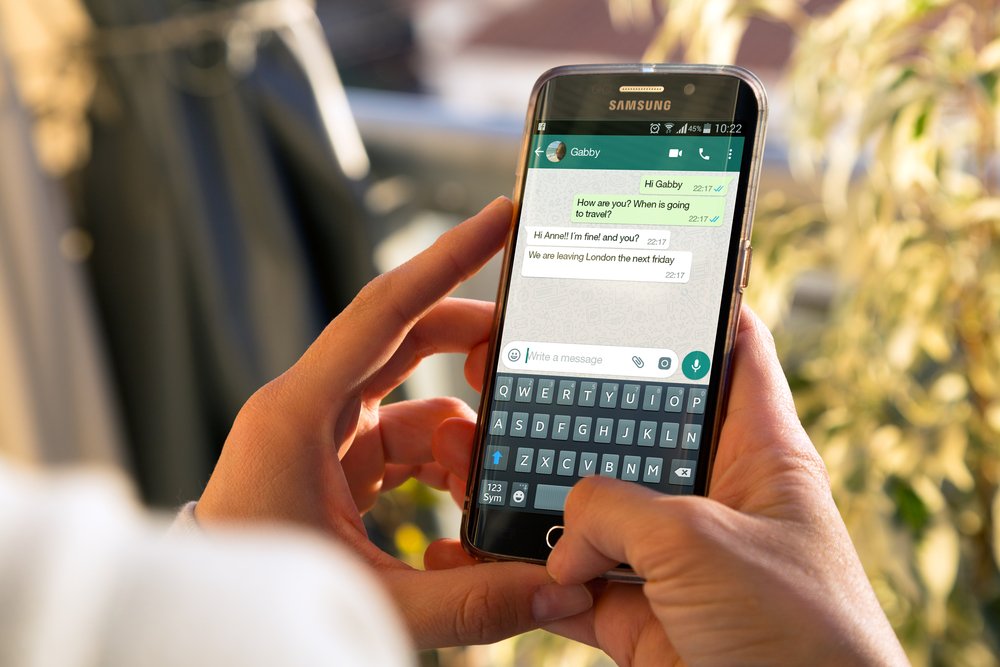 Can you imagine life without WhatsApp?

Well, if you’re based in the UK, you might have to.

Will Cathcart, head of the messaging service at Meta, has suggested he’d rather see the smartphone app blocked for British users than its security weakened.

He told The Telegraphthat if the government’s new Online Safety Bill forces his company to scrap end-to-end encryption, he and his team might have no other alternative but to shut it down in the country.

End-to-end encryption means that no one, other than the sender and recipient, is able to see the contents of a message – not even the police or WhatsApp itself.

However, the bill includes provisions which, if approved, would enable law enforcement to access encrypted messages on WhatsApp and similar services.

Cathcart stressed that he wouldn’t weaken security on the Facebook-owned app across the world just to bow to new demands in Britain.

Read more: WhatsApp is getting closer to a total UK shutdown