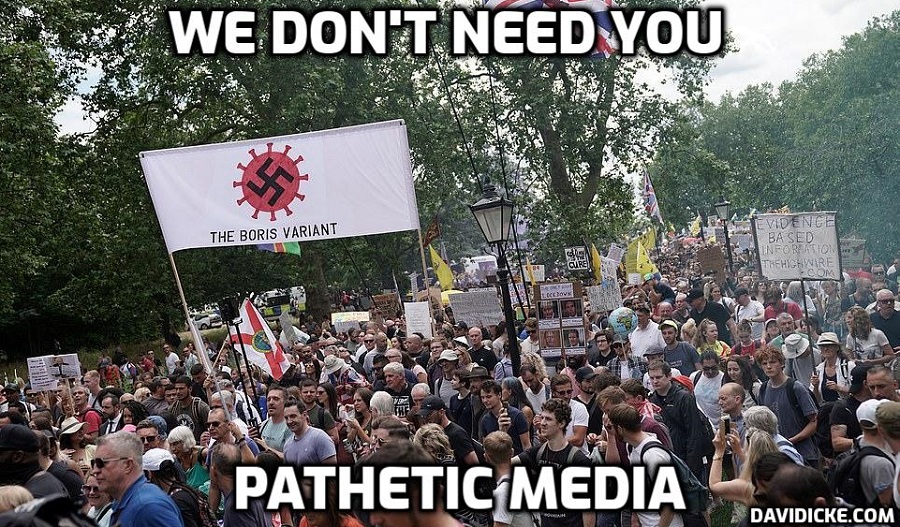 Before the flatten-the-curve movement, the media reporting on this issue took a slightly different tone. Primarily, the coverage lacked any kind of moralizing or value judgements about human behavior.

Take this article from NPR in 2015, for instance. The overall tone is one of readiness, and the premise of the article is that building capacity is in response to a potential need. Another article from Time in 2018 documents cases where hospitals were “overwhelmed” throughout much of the country during a flu epidemic.

The only behavioral changes referenced by doctors in the article was to get a flu shot, and use their primary care provider, and not the ER for treatment. A New York Times article from 2018 discusses the surge in flu patients rather benignly, treating it as predictable and well-known phenomena.

An article from CTV News press in 2013 manages to address the surge without demanding systemic government intervention. A Globe and Mail article from 2011 even referenced public health officials concerned about “hysteria” among the public and the potential negative consequences, namely how it leads to reduced flu shot uptake.

Let’s contrast that with recent coverage of hospital capacity. Of course, during the early days of the pandemic, we all saw the scary projections about capacity overruns, and the “flatten-the-curve” charts. Then we saw what actually happened – a typical respiratory virus wave, out of the typical winter season, that happened at different times in different areas.

In the Spring of 2020, aside from key areas, most hospitals did not experience a surge. The postponing of “elective” surgeries (financially essential for hospitals to stay afloat), actually led to massive layoffs, and the healthcare and hospital employment sector has yet to still fully recover from it.

Read More – What the Media Gets Wrong about Hospitals