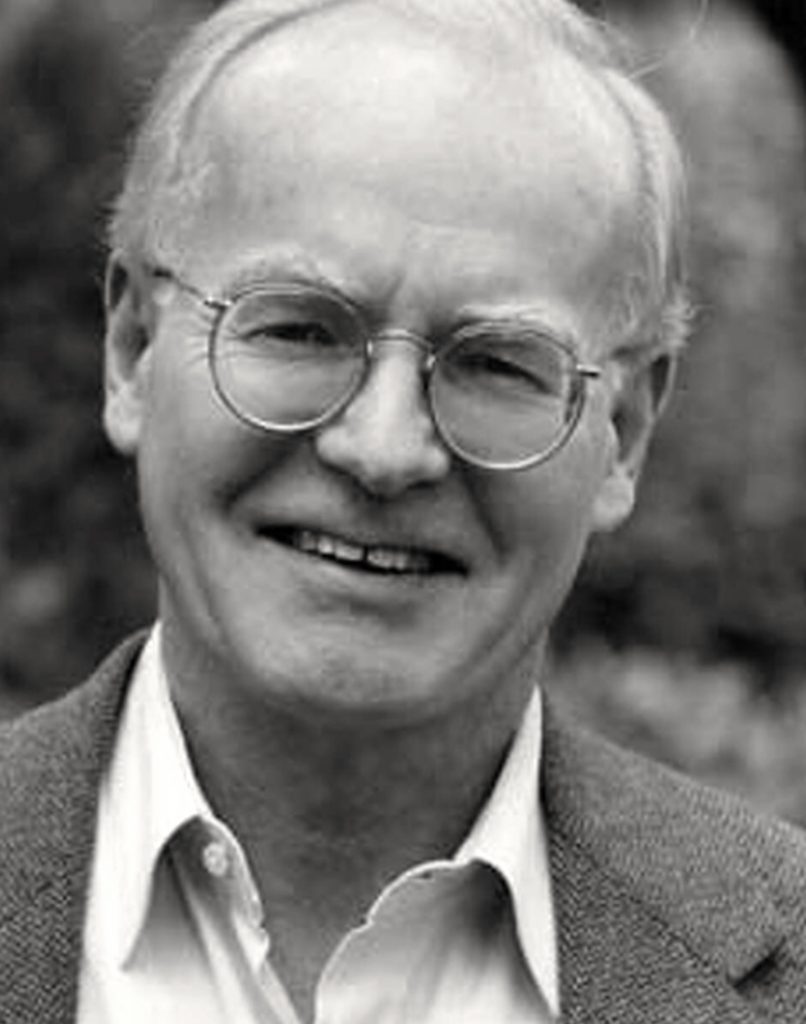 OffGuardian has been privileged to feature the work of David Ray Griffin several times in our history. So when we heard the sad news of his passing we decided to organize a small tribute to his life. We asked his close colleague Elizabeth Woodworth to say some words and to name the colleagues and friends she thought David would most have wanted to leave a remembrance of him.