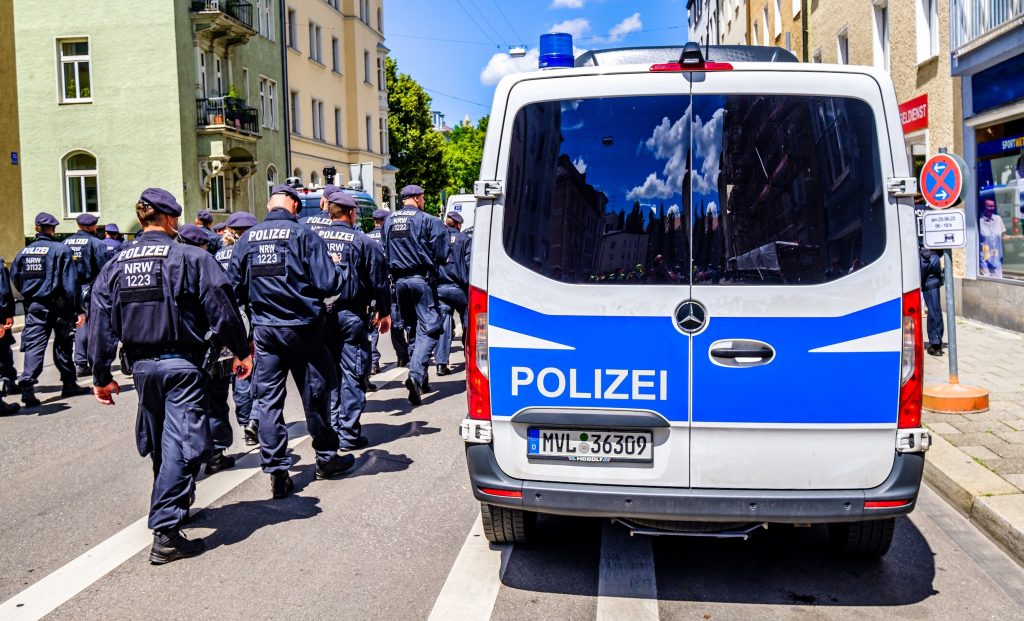 A German eco-activist who glued himself to a road in Mainz had to have the tarmac around his hand removed after emergency workers were unable to free him.

A member of Letzte Generation, Germany’s version of Just Stop Oil, reportedly stuck his hand to the road using superglue mixed with sand, meaning the authorities could not dissolve the glue.

Power tools had to be brought out to cut the area around his hand, while a video of the event also shows several failed attempts at dissolving and filing away the glue.

Read more: This is mental illness (in my view anyway): Police are forced to dig up road to remove eco-zealot’s hand after he stuck himself to tarmac using sand mixed with superglue during climate protest in Germany