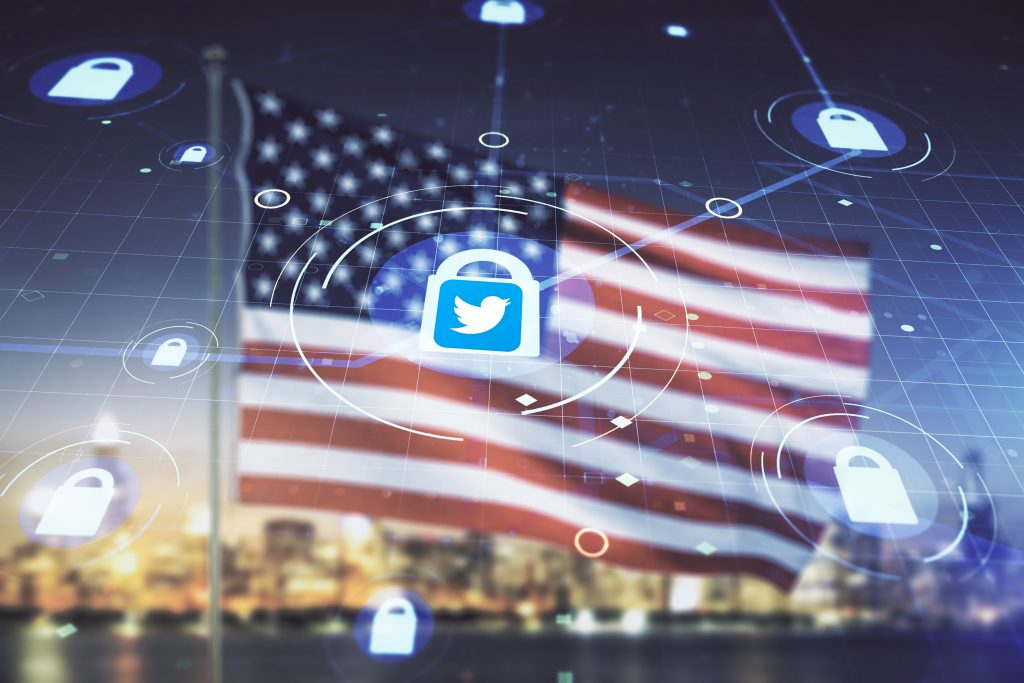 On October 27th 2022, Elon Musk fired Vijaya Gadde from her job at Twitter where she was General Counsel and the Head of Legal, Policy, and Trust. It became quickly obvious to him and others on his team that it was she who drove the censorship policy within the company, including that which blocked all information about Hunter Biden’s laptop before the 2020 election and otherwise shut down critics of Government Covid policy.

Her termination from Twitter did not leave her unemployed and homeless. A year earlier, she had already been tapped as an adviser to CISA, which is the government’s Cybersecurity and Infrastructure Security Agency headed by Jen Easterly, who was chosen to head the new agency (created in 2018) out of her tenure at the National Security Agency. As Freddy Gray puts it in the Spectator, “That seems fishy, to put it mildly.”