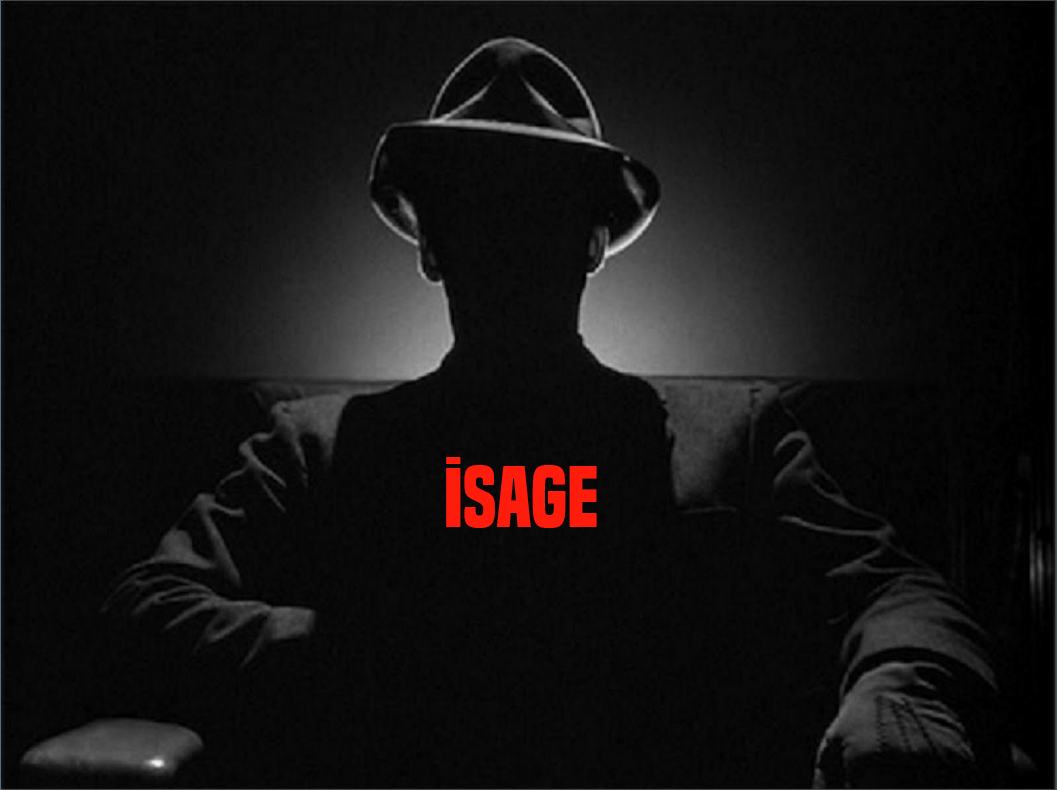 Throughout Britain’s response to the Covid-19 crisis, a lobbying group known as the Independent Scientific Advisory Group for Emergencies (“iSAGE”) served as a key driving force behind the government’s most draconian lockdown policies.

While it presented itself as a non-governmental organisation composed of forward-thinking health experts, The Grayzone reveals iSAGE not only maintains an array of ties to the British security state, while relying largely on political, rather than scientific, considerations when crafting policy recommendations. The outfit’s endeavours provide a disturbing look at the role of the security state and mainstream media in corrupting British public health policy.

Read more: iSage or indie-SAGE is a shady lobbying organisation that has been portrayed as an official advisor to UK Government