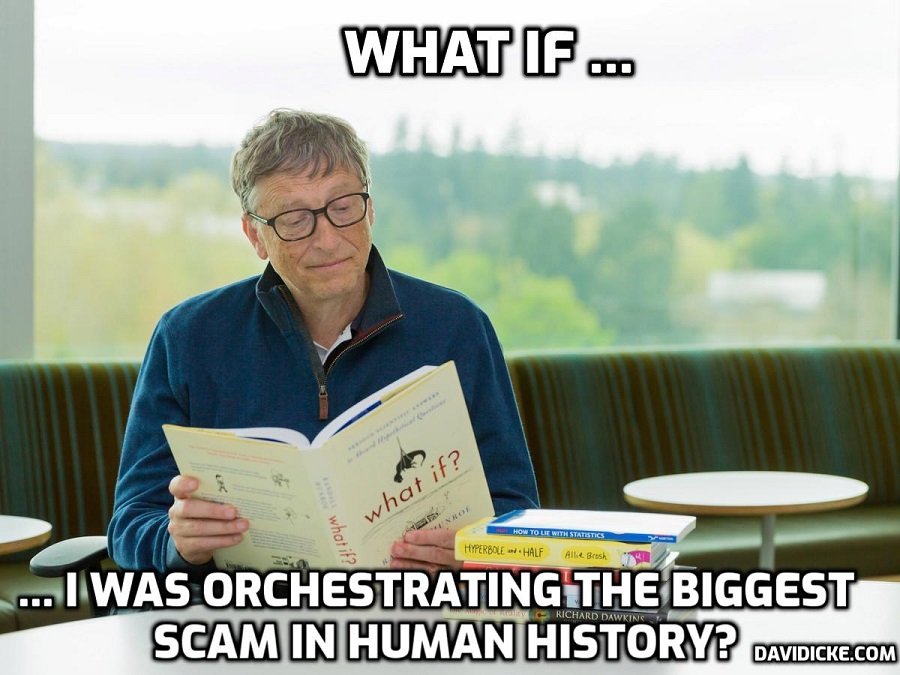 Last Tuesday, I reported on the Mirror story that much of London could disappear beneath the water within 80 years. One might suppose that a crack team of investigative reporters had sifted through hundreds of years of meteorological records and consulted numerous scientific authorities to come up with a eureka revelation that Nelson’s Column will disappear beneath the waves before the century is out. Of course, that didn’t happen. The newspaper was simply publishing custom-produced catastrophe copy from a heavily-funded green agitprop operation called Climate Central. Similar climate catastrophe stories are ubiquitous throughout mainstream media, and there are of course serious doubts about many of them, not least because they are designed to promote the Net Zero political agenda.

New Jersey-based Climate Central is open about its mission. Starting in 2008, it notes that it has grown from working with just a handful of media organisations “to collaborating with hundreds and making a mark on thousands”. It boasts of creating “fully produced” stories that “support” countless storytellers and stake holders in media, social media, government, business and NGOs. It specialises in targeting both national and local media with the pictures to tell a climate disaster story – “all for free”. Although it seems to operate mainly in the U.S., a number of local U.K. newspapers have run improbably flood stories suggesting area landmarks will soon vanish.