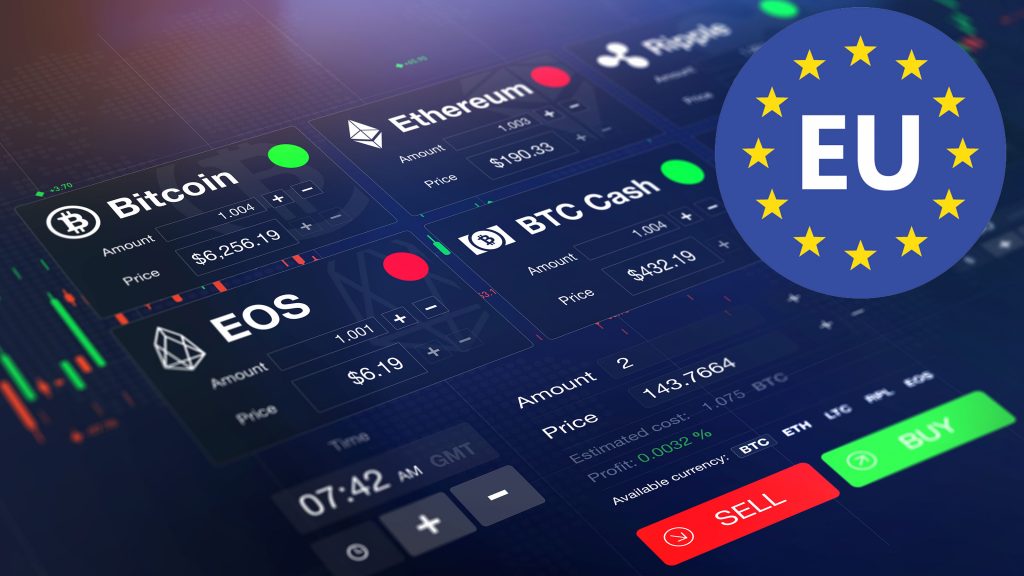 The European Union indicated Thursday that it will make cryptocurrency companies report their European users’ holdings to tax authorities.

The proposed eighth Directive on Administrative Cooperation was previously reported on by CoinDesk, and could have wide-reaching implications including forcing non-EU based companies to have to register with tax entities there.

In a statement, the EU Commissioner for tax, Paolo Gentiloni said, “Anonymity means that many crypto-asset users making significant profits fall under the radar of national tax authorities. This is not acceptable.”

The enforcement of the measures was not made entirely clear, as the cryptocurrency industry has various entities and actors residing in various jurisdictions, including some who claim no base of operations. Beyond that, there should be concern for the honeypot of user data that registering user holdings creates. Often, holdings on centralized exchanges (which are dangerous in their own right) are paired with sensitive identifying information which could potentially be used by criminals to attach people to their holdings.