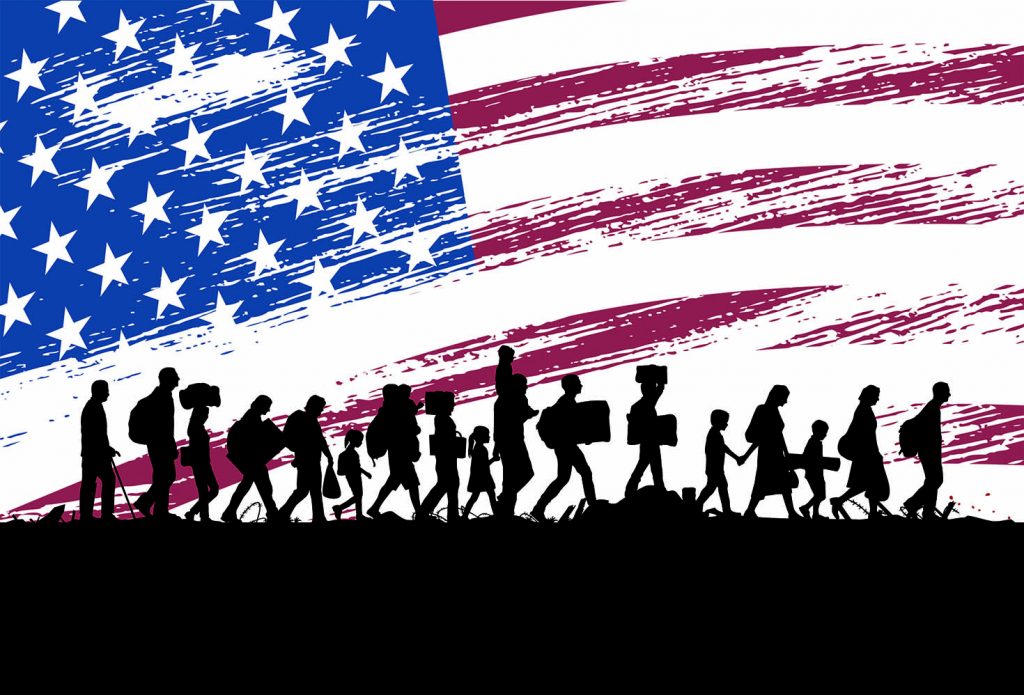 Illegal aliens are entering the United States in coordinated groups that continue to grow larger as the Biden regime does little to stem the tide, according to reports. More than 1,700 migrants swarmed Eagle Pass, TX, in three mass-crossings in the span of around 24 hours this week.

NEW: An enormous single group of nearly 700 migrants crossed illegally into Eagle Pass, TX during the pre dawn hours this morning, almost all of them single adults. Several busloads of migrants had been transported away by Border Patrol by the time our team got on scene. @FoxNews pic.twitter.com/clt1WQ52jl