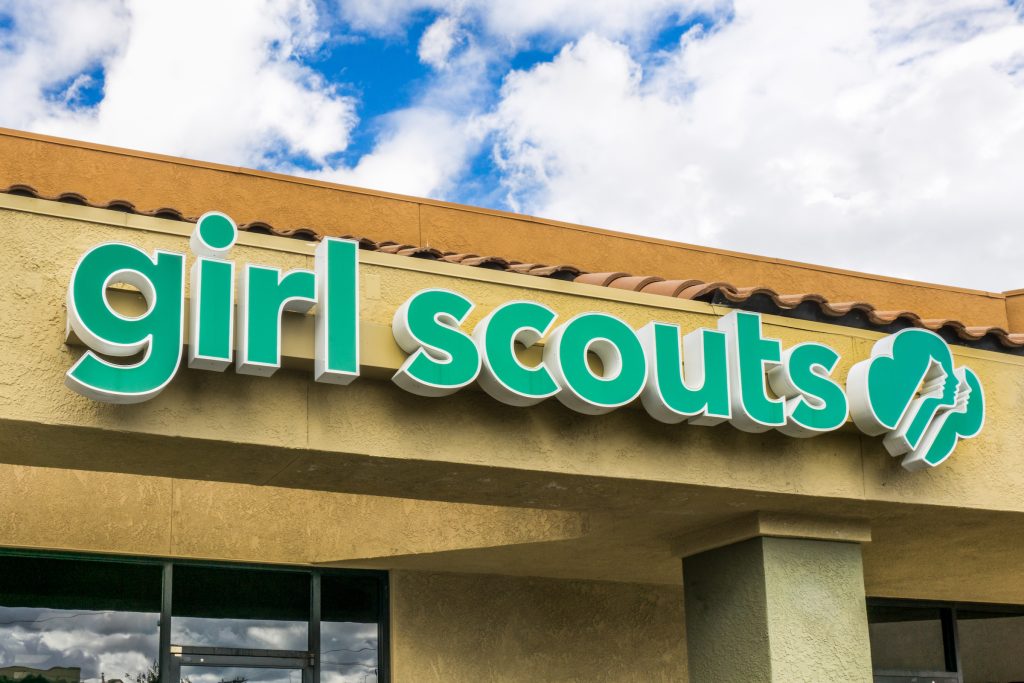 Warnings and opposition to 5G technology has limited, slowed, and/or stopped deployment worldwide including near airports in the U.S. Additionally, since 2017 doctors and scientists have been asking for 5G moratoriums on Earth and in space due to biological and environmental health risks. Since 2018 there have been reports of people and animals experiencing symptoms and illnesses after it was activated.  In 2019, telecom executives gave U.S. congressional testimony that they had NO independent scientific evidence that 5G is safe and the majority of scientists worldwide oppose deployment.  Some researchers have also warned that activation may be contributing to COVID-19 infections as well as hundreds of thousands if not millions of bird deaths.