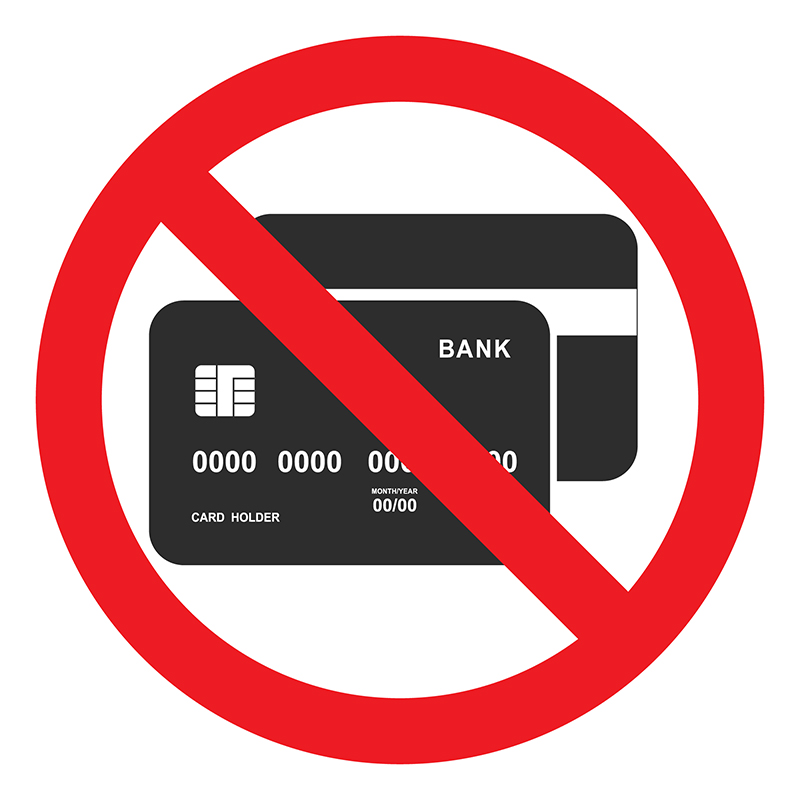 Gun-rights advocates warned that a new change to the credit-card industry to add a firearm and ammunition-specific Merchant Category Code (MCC) for gun stores wasn’t about tracking guns necessarily, but could lead to the denial of lawful firearms purchases by law-abiding citizens.