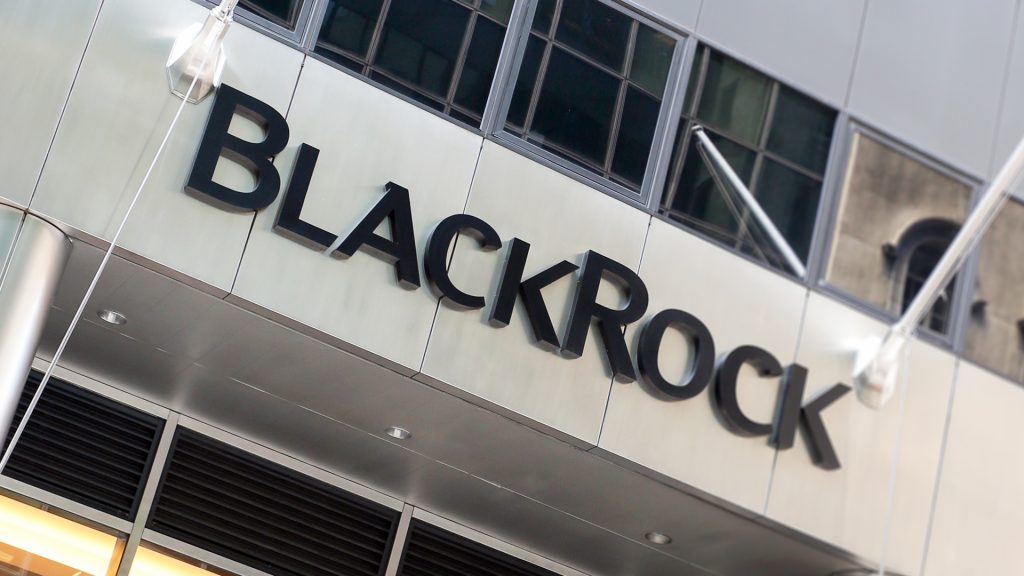 BlackRock and Vanguard’s dystopian climate agenda is being curtailed by US States that are pushing back against the ESG tactics being implemented to control industries, force “green energy,” and monitor people’s every move, decision, and dollar spent.

On Tuesday, House Republicans launched an investigation to probe into climate groups spearheading the environmental, social, and corporate governance (“ESG”) movement. And hours after officials in the state of Texas announced a hearing, Vanguard announced it has withdrawn from the Net Zero Asset Managers initiative.

It’s no secret that BlackRock CEO, Larry Fink, has been the key driver in pushing financial institutions and companies into “changing their behaviour” and how they operate so as to comply with the grand ESG scheme. Environmental, Social, and Governance are the buzzwords making their way into every major corporation, and some states aren’t on board with this.

While this heated debate is transpiring, New York Community Bank just acquired Flagstar Bank, both whose top shareholder is BlackRock, and both of whom service millions of residential mortgages and multi-family lending for non-luxury apartments. Of course, they want to work ESG into their new control model, so they brought on scandalous Verint to provide the framed “survey” intended to manipulate people into adopting their plan. The questions on the so-called survey, aren’t questions at all. If there was ever an example of how BlackRock and other financial institutions and companies are trying to force this agenda, this is it.

Read more: Cult-Owned BlackRock and Vanguard come under fire from 19 US States over ESG ideology