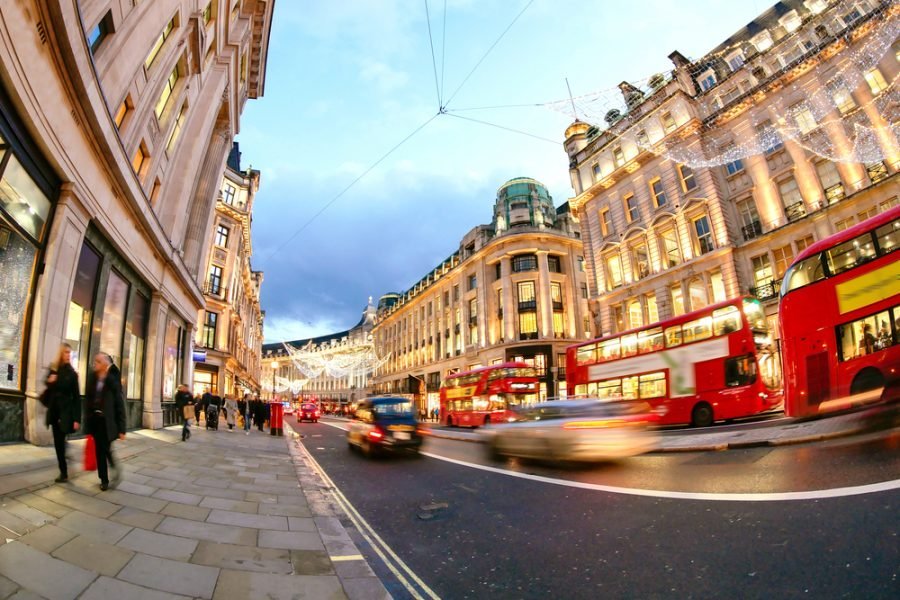 “Draconian” plans to divide Oxford residents into six climate zones have led to council chiefs calling in the police over “extreme abuse”.

In a UK first, the city will be carved into six districts from 2024 and car drivers must apply for a permit to travel between them for a maximum of 100 days a year. The “traffic filters” come as Oxford City Council and Oxfordshire County Council hope to become a “15-minute city”, with GPs, schools and shops in local clusters. But it has erupted in a furious row, with councillors bombarded with abuse and “receiving numerous calls and social media messages from worried residents”. In a joint statement this week, the Labour, Lib Dem and Green-run councils said they are “working with Thames Valley Police to report the most extreme abuse”.