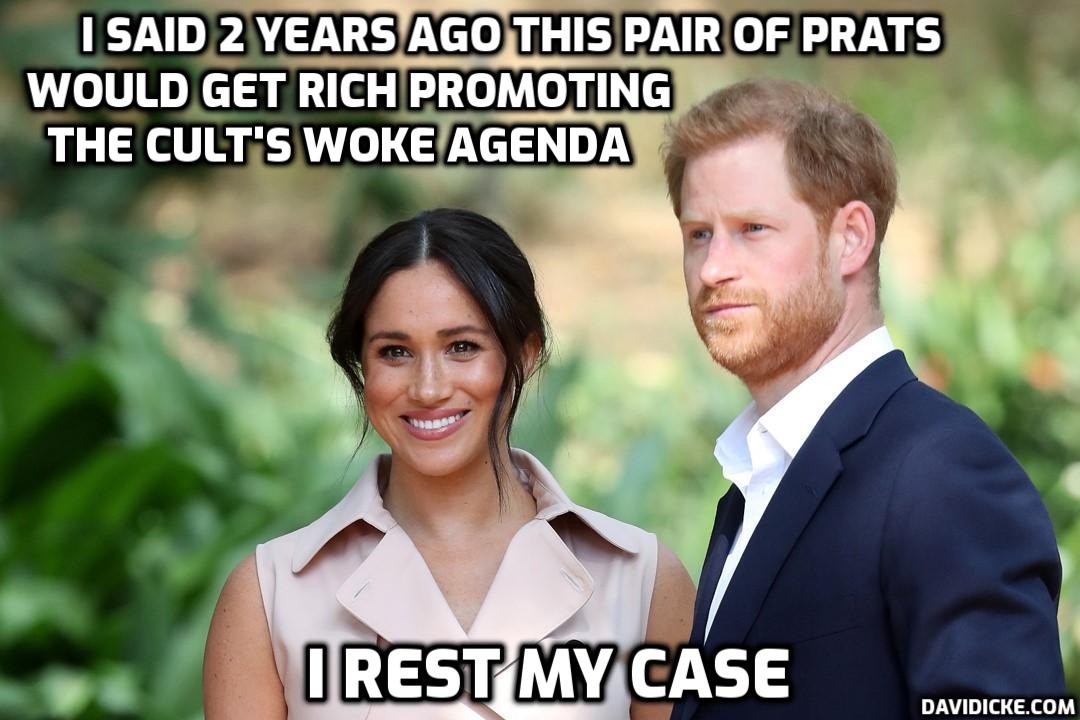 Harry and Meghan’s bombshell Netflix documentary today unleashed a series of incendiary claims labelling Britain a ‘racist’ country – and linking the debate over Brexit to racism and ‘horrible views’.

In one segment, Harry says the Royal Family has ‘unconscious bias’, and is ‘part of the problem’ when it comes to racism in Britain.

Lengthy segments are also given to academics Afua Hirsch and David Olusoga who say British tradition is ‘filled with racist imagery’ while discussing the country’s colonial legacy – and call anti-immigration sentiment in the UK a ‘cipher for race’.

The accusations are levelled across the first three hour-long episodes of Harry & Meghan, which dropped at 8am on Thursday.

The Commonwealth, much-loved by the late Queen, is branded ‘Empire 2.0’ by Ms Hirsch, while author Kehinde Andrews claims ‘nothing has changed’ from the UK’s colonial past, apart from the Royal Family’s ‘better PR’.

The commentators suggest this racist legacy made it difficult for Meghan to be both assimilated into the firm and widely accepted and loved by the British public.

Even the UK’s departure from the EU is dragged into the fray, as Harry says the series is not ‘just about our story’, adding: ‘This has always been much bigger than us’, amid the back drop of a Brexit protest followed by former-PM Boris Johnson vowing to ‘take back control of this country.’