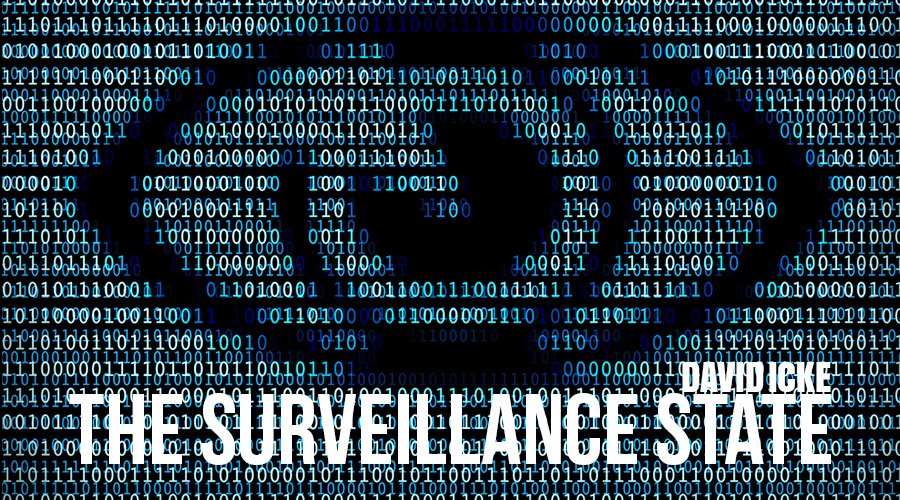 Last month the Southeastern Pennsylvania Transportation Authority (SEPTA) announced that it has decided to treat every commuter like a suspected terrorist.

According to a recent news release, SEPTA will use “ZeroEyes” to scan every train passenger for weapons.

ZeroEyes, creators of the only A.I.-based gun detection video analytics platform that holds the U.S. Department of Homeland Security SAFETY Act Designation, and the SEPTA today announced that the Authority has selected ZeroEyes for a pilot program designed to reduce the likelihood of gun-related violence on train platforms.

SEPTA will become the first mass transit agency in the country to use DHS-approved gun detectors to scan children, seniors, minorities, the handicapped, basically anyone who uses public transit.

SEPTA is the first major transit system to deploy ZeroEyes’ solution, which is used by the U.S. Department of Defense, public school districts and universities, Fortune 500 corporate campuses, and many other organizations across more than 30 states.

The DHS practice of treating every American like a suspected terrorist, which began in October 2001, has finally spread to public transit.

SEPTA’s decision to turn public transit into a mirror-image of the TSA’s airport gun-detection system is horrifying.

I say almost, because the ramifications of using former U.S. military personnel to contact law enforcement over a person carrying a suspected weapon will lead to a litany of civil rights issues and possible deaths.

ZeroEyes “Education Security” section is devoted to justifying using former Navy SEALs to look for suspicious students who might be carrying a weapon.

“I am blessed to be in a school district that has a Board of Directors truly committed to protecting the students, staff, and guests and they realize how valuable ZeroEyes is,” Robert K., Chief of Police, South Side Area School District, PA said.

Read More: First In The Nation: Philadelphia Transit To Treat Every Commuter