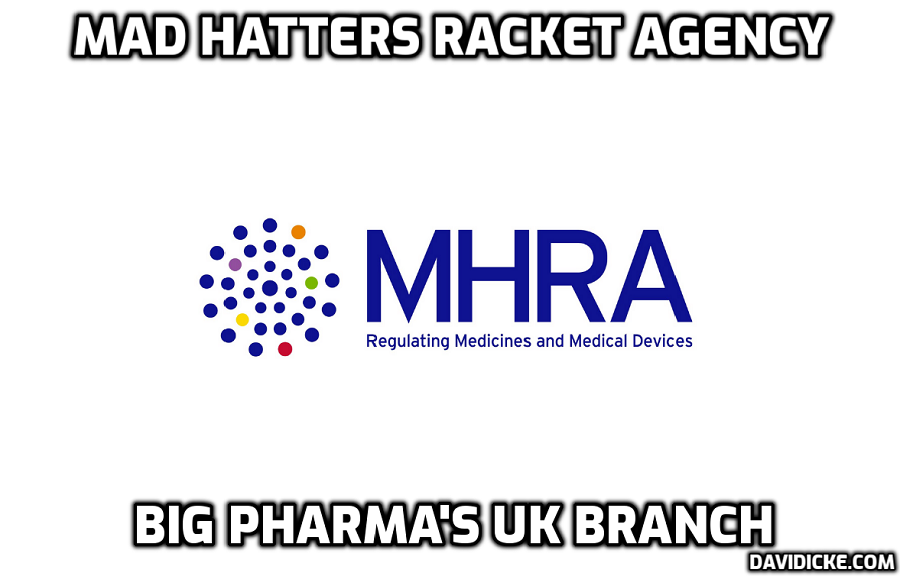 Pfizer’s Covid vaccine has been authorised in the U.K. for infants aged six months to four years-old, the medicines regulator confirmed today. The Mail has more.

Covid vaccines were today approved for babies in Britain, in a move likely to spark huge controversy. Regulators gave the green light for all infants older than six months to get a special, low-dose formulation of Pfizer’s jab.

Its decision opens the door for No. 10’s vaccine advisers to choose whether under-5s should be jabbed as part of the U.K.’s vaccination strategy.

Authorities have so far held out on recommending jabs for infants due to concerns that the benefits don’t outweigh any potential risks. Children rarely get seriously ill with the coronavirus, and the majority are thought to have already been infected.

The Medicines and Healthcare products Regulatory Agency (MHRA), which polices the safety of drugs used in the U.K., made the decision after reviewing data from an ongoing trial.

More than 4,500 infants were given a small 3 microgram dose of the vaccine. For comparison, adults in Britain get a dose 10 times stronger. Older children, who are already allowed to be vaccinated in the UK, get given a dose of up to 10 micrograms.

Lower doses are given to children to avoid complications, such as myocarditis – the rare condition that spooked health chiefs early on in the pandemic.

The jab is given as three injections in the upper arm, with the first two doses given three weeks apart. A third dose is administered at least two months after the second.

The MHRA said the jab triggered common side effects “in-keeping with what can be anticipated from a vaccine in this age group”.

The Commission on Human Medicines – a committee within the MHRA – endorsed approving the vaccine, after reviewing the evidence.

A separate Government group, the Joint Committee on Vaccination and Immunisation, will decide under what circumstances it is dished out.

This could include a list of specific conditions that make children vulnerable to Covid, such as type 1 diabetes or sickle cell disease.

Covid vaccines for children in Briton have so far been incredibly unpopular.

The latest Government data on vaccine uptake shows only 6% of people aged between five to 11 in England have had two doses of a Covid vaccine.

Scores of countries, including the US, China and Israel, already offer vaccines to kids under five, despite huge backlash over the moves. U.S. officials rolled out this version of Pfizer’s shot for the same age group earlier this year. And EU regulators also endorsed the use of Covid vaccines made by Pfizer and Moderna for under-5s.