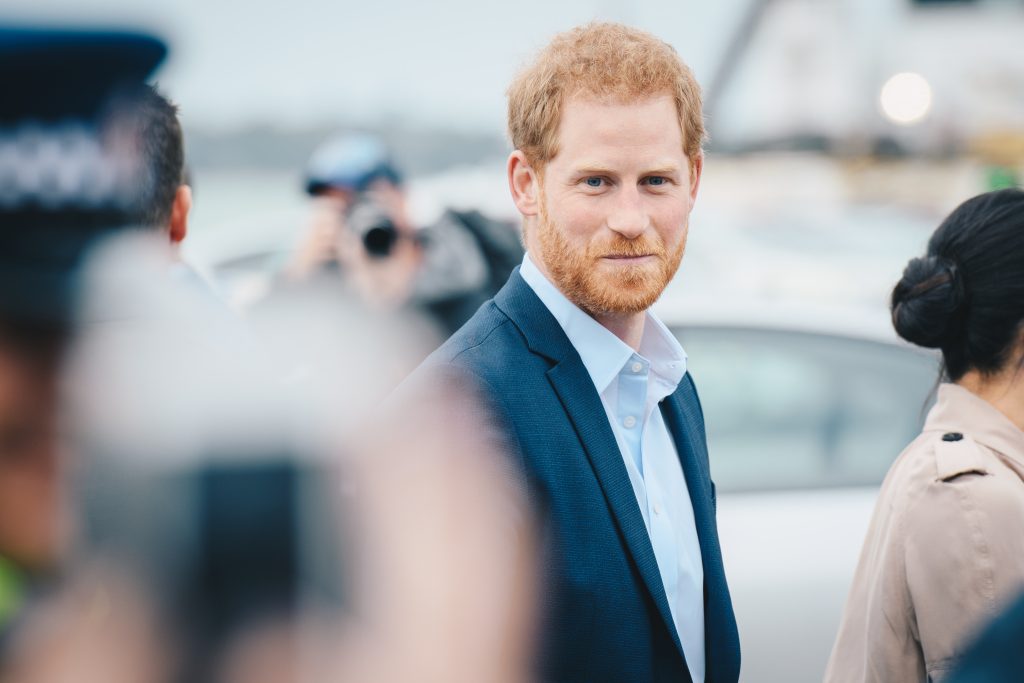 Climate change activists Prince Harry and Meghan Markle arrived in New York on their luxury private jet, the second such trip in a week, to pick up an ‘anti-racism award’, prompting more charges of rampant hypocrisy.

“The Duke and Duchess of Sussex arrived in Manhattan on Monday afternoon by private jet where they were whisked away by a gas-guzzling SUV as they are set to receive a human rights award at Tuesday evening’s elitist Ripple of Hope gala, tickets for which were selling up to $1 million (£847,000),” reports Breitbart.

This is the second such trip in the space of one week. Last week, Markle arrived in Indianapolis via private jet to pick up a ‘female empowerment award’.

Saving the planet might mean you have to give up your annual family vacation, but Harry and Meghan will be free to continue to enjoy their opulent lifestyle while lecturing you about your carbon footprint.

The pair previously took a private jet to attend a celebrity climate change conference in Sicily in 2019.

Indeed, Harry and Meghan took no fewer than FOUR private jet trips in the space of just eleven days in the same year.

Harry previously gave a speech about global warming at the UN declaring “our world is on fire” and that the “crisis will only grow worse.”

Apparently though, it won’t worsen to the point where Harry and Meghan will have to give up their $6.5 million dollar luxury Cessna 680 Citation Sovereign private jet.

According to the Independent, last year, the couple’s non-profit Archwell “issued a net-zero plan which said the organisation is committed to reach net-zero carbon emissions by 2030.”