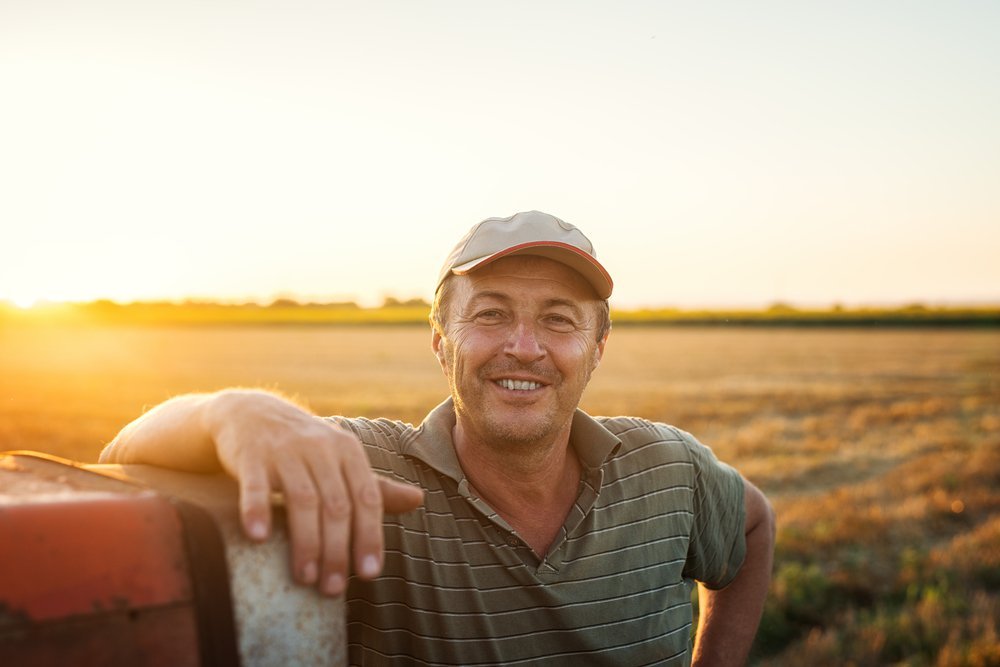 The government has ruled out making any intervention in the market to help farmers or consumers with high food prices, the environment secretary, Thérèse Coffey, has said.

Food prices have soared in the past year, in part owing to higher input prices such as energy, fertiliser and animal feed. Last month, food price inflation hit a fresh high of 12.4%, with poorer households hit hardest.

Farmers have also complained that supermarkets are driving down the prices they pay to producers at the farmgate, leaving them making tiny profits. A report published last week by the food charity Sustain found farmers made less than a tenth of a penny in profit from a supermarket loaf selling to consumers for £1.14, and just a penny in profit from a £2.50 block of mild cheddar cheese.

But Coffey, secretary of state for environment food and rural affairs since Rishi Sunak took office in September, refused to criticise supermarkets and said the government would not be taking action.

“I am not going to be particularly critical of supermarkets – overall, having a competitive supermarket environment has done a lot to help consumers,” she told the environment food and rural affairs committee of MPs on Tuesday afternoon. “I don’t think we are at the stage of a market intervention directly when it comes to pricing.”

She acknowledged the growing demand for food banks around the country, and pointed to steps such as the forthcoming increase in benefits and measures to reduce energy bills, but declined to promise any further support. She said: “It is not the role of government to provide free food.”

In her first grilling by MPs on the environment, food and rural affairs committee since taking up the post, she also said she was “very disappointed by the water companies” and acknowledged concern over sewage flows into waterways. She said water company bosses were being summoned to account for their actions next week, and that they would be subject to more monitoring and would have to submit “real-time data”.