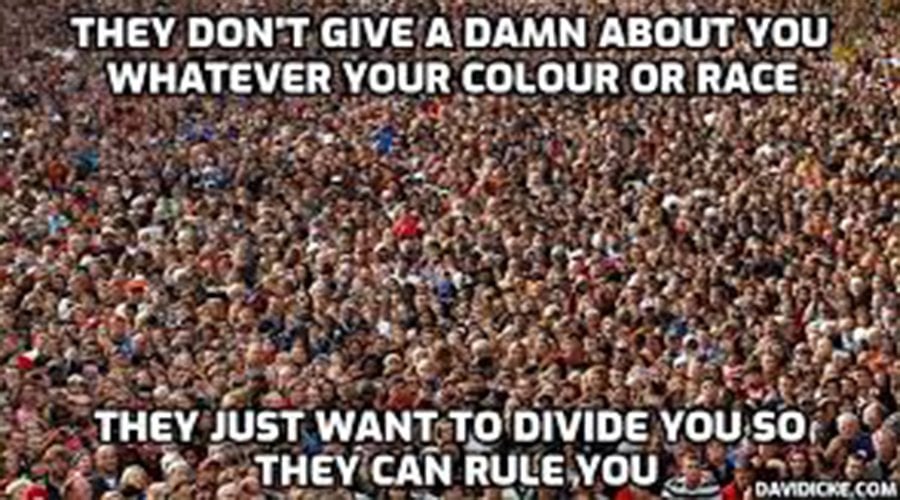 Since the latest so-called ‘royal race row’, the seemingly innocuous question, ‘where are you from?’, has been the subject of much debate.

I’ve heard so many stories these past few days – one about a British man with a French name who isn’t offended when asked where he is from, one about a woman who was born in Hong Kong but now has British citizenship and is never offended when someone asks where she is from, etc. And it’s as if these stories should be taken to mean that anyone who is offended by that question is over-sensitive or likes to play the race card. And no doubt those on the other side of the culture war are sharing stories of victimhood and offence, and concluding that anyone who asks, ‘where are you from?’, is racist, and this is of course just evidence that the U.K. is racist.

I find the question irritating and sometimes offensive (regardless of the colour of the person asking it), and dare I say sometimes I do suspect racism depending on how it is asked. In my opinion, there are better ways of asking someone where their parents or grandparents are from. Like that – for example. After all, if you are from the U.K. (even if you do have brown skin), and you are a more literally-minded person, then ‘where are you from?’ simply doesn’t make sense to you. It might even be reminiscent of ‘get back to your own country’. But let’s not go there.

Surely it only takes a bit of perspective to understand that some people may find something offensive (or irritating at best) and others may not?

Do I advocate speech codes and ideological training? No. I think we have the right to offend and to be offended (and to offend without realising it and not to be offended when others think we should be… the list goes on). Aren’t we able to navigate our own interpersonal interactions, rather than having an imposed political and ideological framework guide and constrain them?

This is the real issue here, in my opinion. The apparent implication of this incident is that ideological ‘diversity training’ is needed anywhere and everywhere that has so far escaped its grasp. Every person needs it. Schools need it. Care homes need it (after all, 83-year-old ladies need it). The Royal Family and all its people most definitely need it.

Are we all signed up to these ideological beliefs? What if we are not – can we opt out or openly disagree without fear of losing our jobs? Should ideological training be compulsory? Should it be legal? Is it legal? Does ‘diversity training’ encourage interracial interactions or hinder them?

Read More: Where Are You From?