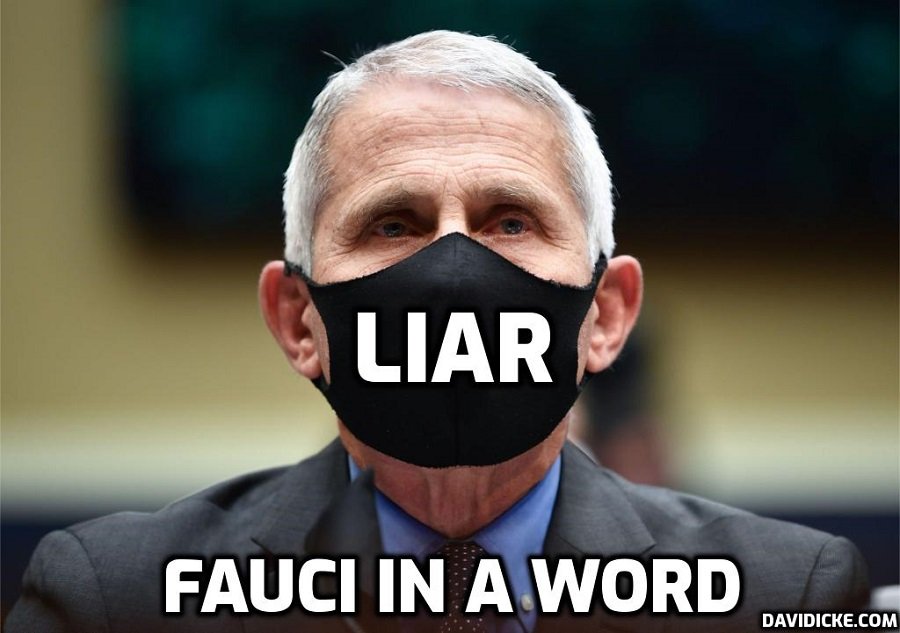 Lawyers from the offices of Attorneys General Eric Schmitt of Missouri and Jeff Landry of Louisiana deposed Anthony Fauci as part of their lawsuit against the Biden administration. The suit, The State of Missouri et al. v Joe Biden et al., accuses high-ranking government officials of working with giant social media companies “under the guise of combating misinformation” to achieve greater censorship.

Fauci’s deposition was held on 23 November 2022. As Schmitt explained in an interview with Fox News, during the seven-hour deposition some important information was extracted. One of the things that was revealed was that Fauci was very well aware that the lab-leak theory was credible

Yesterday, a transcript of Fauci’s deposition was released.