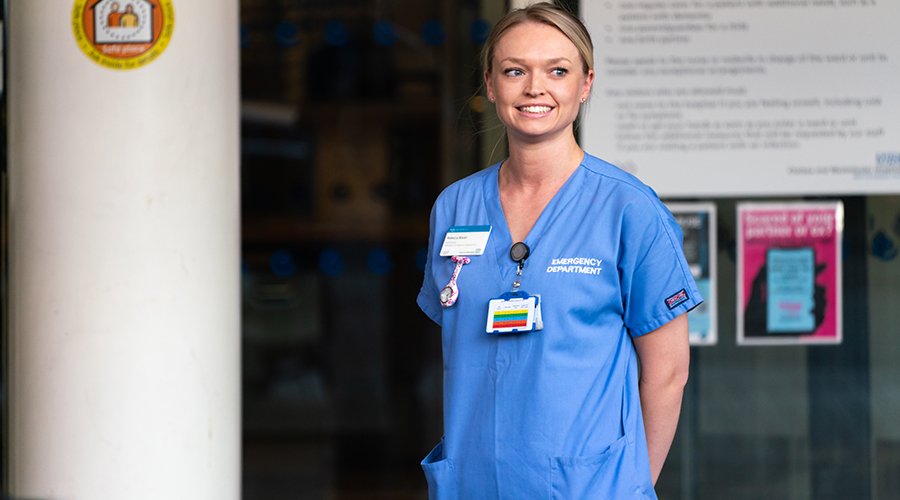 It’s no coincidence that everyone seems to be going on strike at once.

Doctors, nurses, midwives, firemen, train drivers, ambulance drivers, postmen, civil servants, port workers, airport workers and millions more are striking this month. Doctors, who want a 21 hour week, want a 30% pay rise. Nurses (‘your money or your life’) are threatening to refuse to deal with emergencies or cancer patients and will settle for a more modest 19.2%.

The economy (what’s left of it) will be destroyed if all these strikers get what they are demanding. Small businesses and the self- employed (none of whom can put up their prices by 19.2%) will be devastated. Inflation is hitting everyone not just people in public service jobs.

Some commentators think this is all political – designed to bring down an incompetent and corrupt Government.

I disagree. I believe the strikes (which seem surprisingly well coordinated to cause maximum distress) are organised by the conspirators.

The Government could force the unions and the bosses into a room and make them stay there until they have a deal. But they’ll probably just kill one another.

No, there’s one quick, simple way to destroy the conspirators’ plan, keep the strikers happy and stop all the threats: give everyone a pay rise of 100%.

Give the nurses, the train drivers, the doctors and the elderly the same inflation-busting 100% pay rise.

The strikers will all think they’ve won.

And there will be no need for strikes.

Of course, there is a snag.

Inflation will go through the roof.

And in three months’ time everyone will want another pay rise.