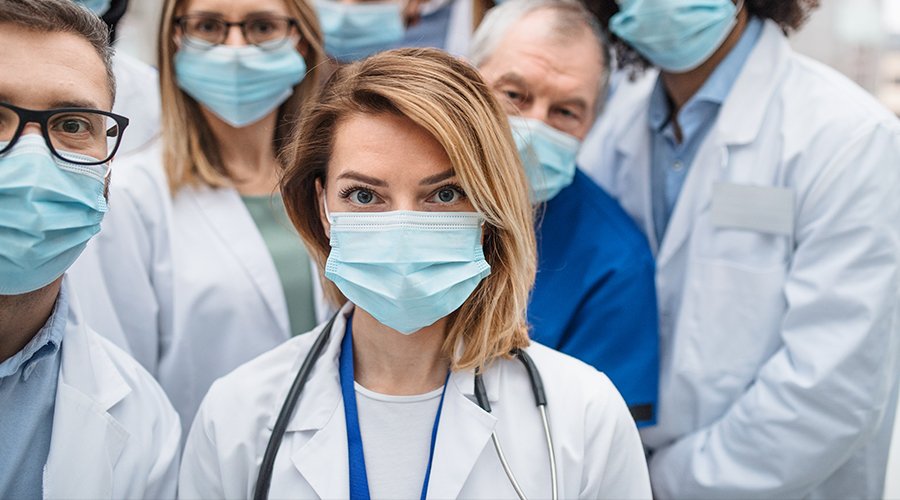 Suddenly, the mainstream media has found another scare story: Strep A (which causes sore throats and scarlet fever and is usually fairly easily dealt with by prescribing penicillin) has killed some children under 10-years-old. And no one seems to know exactly why.

Well, there are several explanations.

First, there is no health service. Many GPs (now earning £111,000 and demanding a 30% pay rise for a 21 hour working week) are refusing to see patients except by video. Everyone with more than half a brain knows this is stupid and dangerous. But there are, I’m afraid, many stupid and dangerous GPs around. And the medical establishment now seems to be controlled entirely by the conspirators. The result is that parents with sick children are stuffed. Where do you find a doctor when your child falls ill on a Saturday night? You could, I suppose, go and sit in a casualty department for 20 hours. But you think you’ll wait…

Second, many children have poor immune systems. Our immunity builds up through contact with infections. Children were locked in for months during the lockdowns and school closures. Now, as predicted, they have very little natural resistance to infection. (Frighteningly, in the UK, two million children still haven’t gone back to school. A quarter of the school population never went back when the lockdowns ended.)

Third, many children have been jabbed with the toxic covid-19 jab – which helps to destroy the immune system still further. And even if they haven’t been jabbed their parents and siblings probably have been. Right at the start of the jabbing epidemic I warned that immune systems would be damaged.

Fourth, small children are regularly damaged by a barrage of vaccines. How much damage do they do to the immune system? No one knows.

Fifth, the vaccine scientists are working on a jab against strep A. I’d bet good money that a `suitable’ new vaccine against strep A will be available very soon.

I doubt if the hundreds of doctors allowed to preach on mainstream media will tell you all this, of course. Could it possibly be because most of them are stupid, ignorant, drug company educated bastards who couldn’t see the truth if it punched them on the nose?

Read More: The Truth about the Strep A Scare