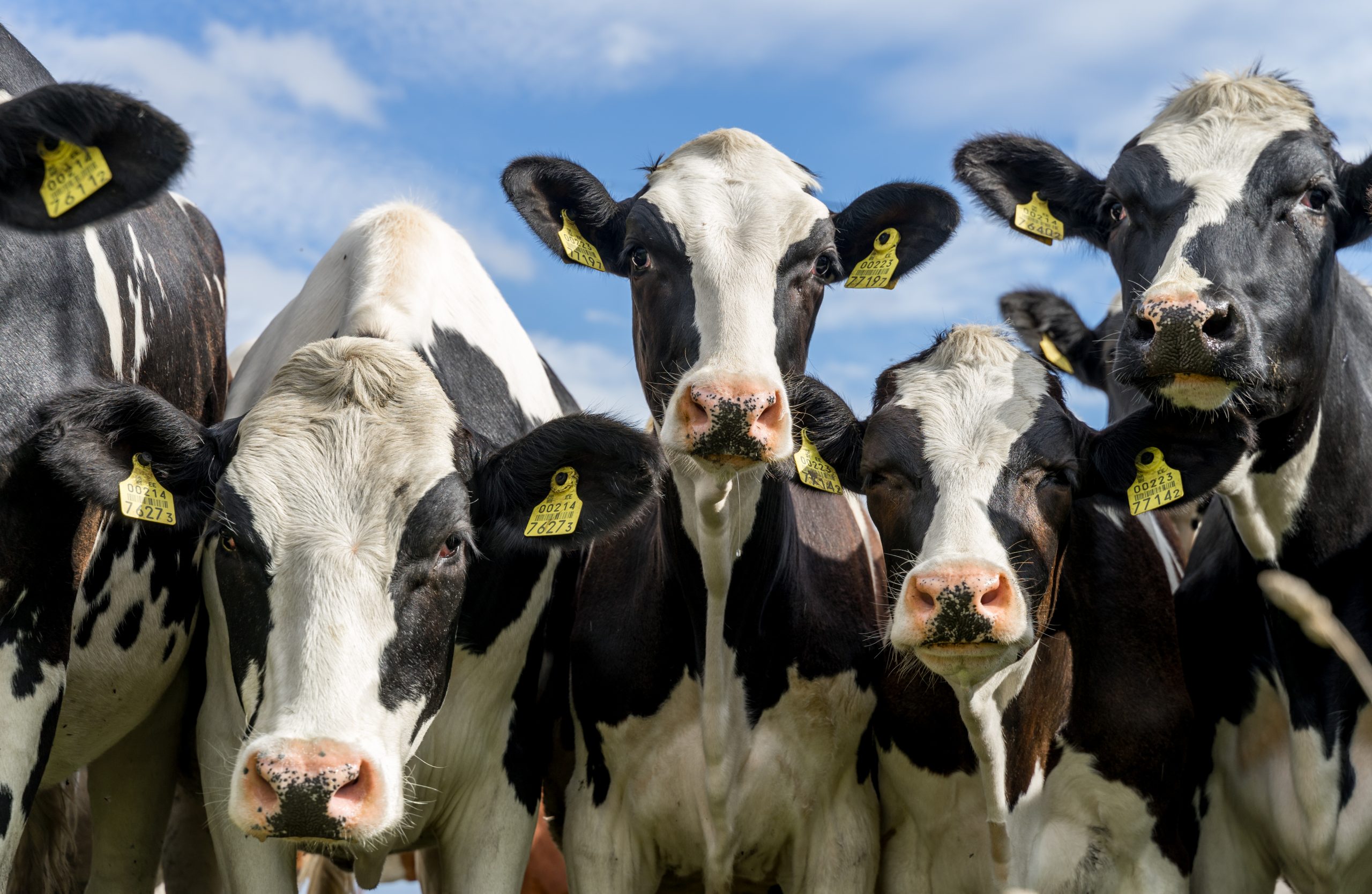 First a brief explanation of an event which caught the public’s attention earlier this year – 3,000 head died at one feedlot in South West Kansas and 10,000 died over the entire state.  Although this incident was due to a combination of factors, the final straw for the cattle was an unusual and rare weather phenomenon known as a “heat burst” or “heat index crisis.”

Peterson Farm Bros gave his initial thoughts on a Facebook post about the cattle in Kansas and the next day posted a video on YouTube explaining from his perspective what had happened to the cattle.

A veterinarian in the area, Tera Barnhardt, confirmed Peterson’s suspicions.  She posted on Facebook: “We had a natural disaster in Southwest Kansas on June 11th, 2022 and in the days that followed … There’s no mysterious disease or theory, we know exactly what happened. It’s called a heat index crisis.”  She explained further in a second Facebook post HERE.

The South West Kansas incidence is not on Down the Chupacabra Hole’s list but another 94 are, including incidences in Australia, UK, Panama and Kenya.

Read More: Here’s a list of 94 incidences this year when vast numbers of animals have died suddenly