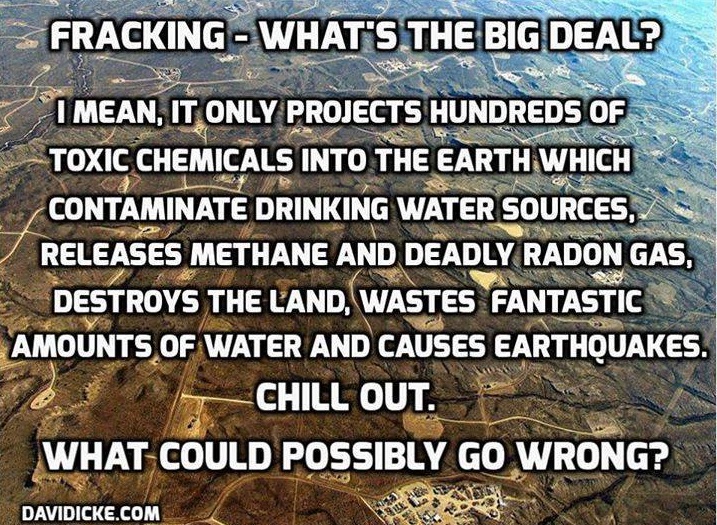 The gas-drilling company made famous by the documentary Gasland will pay $16.29 million to connect the homes of residents in the rural Pennsylvania community of Dimock to a clean water source. The company also will pay the residents’ water bills for 75 years.

In a landmark decision announced Tuesday, Houston-based Coterra Energy (formerly Cabot Oil & Gas) pleaded no contest to a slate of criminal environmental charges. The deal culminated 14 years of frustration and uncertainty for hundreds of residents in rural northeastern Pennsylvania.

In Pennsylvania, a no-contest plea means the company has accepted criminal responsibility.

Pennsylvania Attorney General Josh Shapiro, who announced the plea deal, filed the original charges against the drilling company in June 2020, after a grand jury investigation found the company’s gas wells were “faulty,” resulting in flammable methane leaking into aquifers in Dimock and the surrounding area.

In what The Associated Press described as “one of the most prominent pollution cases ever to emerge from the U.S. drilling and fracking boom,” prosecutors and local residents claimed that not only did the company’s fracking activities pollute the community’s groundwater, but that Coterra tried to evade responsibility.

Despite the company’s claims that the gas in local groundwater was “naturally occurring,” the company faced — and ultimately pled no contest to — charges that included the illegal discharge of industrial wastes and unlawful conduct under Pennsylvania’s Clean Streams Law.

I visited Dimock in 2010 and watched fires come from people’s faucets while the gas companies were denying everything. A dozen of the activists who hosted my visit have since died of cancer and other diseases that are plausibly related to contamination.

I’m grateful for this victory and Attorney General Josh Shapiro for standing up to the fracking industry. This is the first time that an active driller has ever been held responsible for poisoning water and ruining people’s lives.