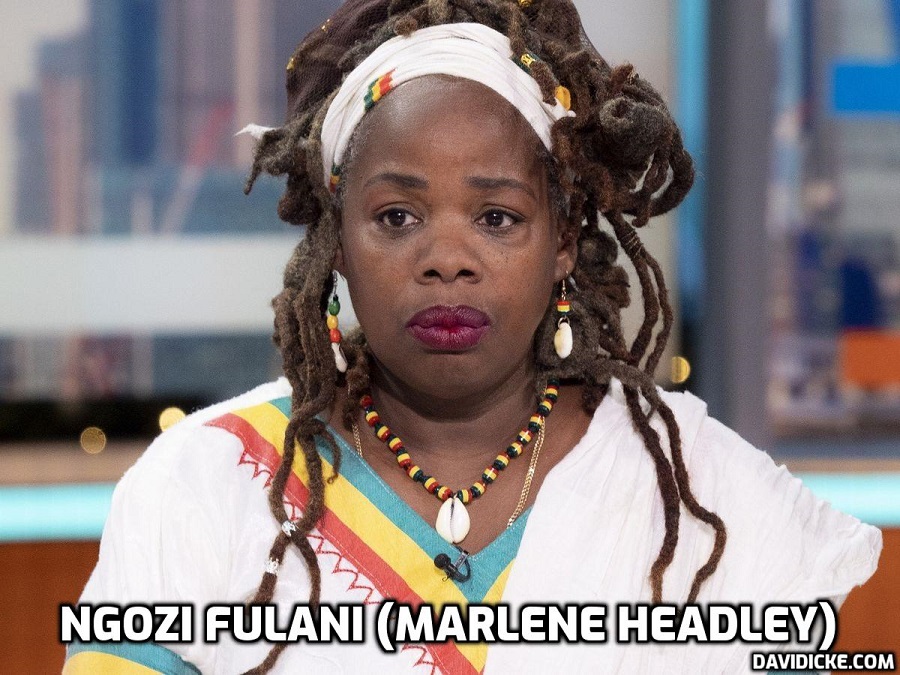 A charity boss who was repeatedly asked where she ‘really’ came from by a lady-in-waiting says she has suffered ‘horrific abuse’ on social media.

Lady Susan, who had served the late Queen for six decades, stepped down from her honorary role ‘with immediate effect’ amid a furious outcry after Ms Fulani revealed she had asked: ‘Where are you really from?’.

But Ms Fulani – whose charity represents Afro-Caribbean victims of domestic abuse – says her family has been under ‘immense pressure’ since the exchange.

In a statement issued on Monday, she said: ‘The last week has been an extremely difficult time for us all at Sistah Space.

‘My team, family and I have been put under immense pressure and received some horrific abuse via social media.

‘Yet throughout this time I have been heartened by the huge amount of support we have received.

‘I want to thank everyone for that, and it has shown me that love will always triumph over hate.’

Lady Susan, the Prince of Wales’ godmother, is said to have repeatedly challenged Ms Fulani when she said she was British at the Queen Consort’s reception highlighting violence against women and girls.

According to a transcript Ms Fulani posted online, Lady Hussey asked where she came from, to which she replied that her charity was based in Hackney, North-East London.

But Lady Hussey went on to ask her: ‘Where do you really come from, where do your people come from?’

A stunned Ms Fulani replied: ‘My people’ lady, what is this?’ She eventually said she was of Caribbean descent and African origin, to which Lady Hussey apparently replied: ‘I knew we’d get there in the end, you’re Caribbean!’

Now plans are said to be under way for Charles and Camilla to meet Ms Fulani so that they can address what happened at the event and the issues involved, though she claims not to have received any contact.