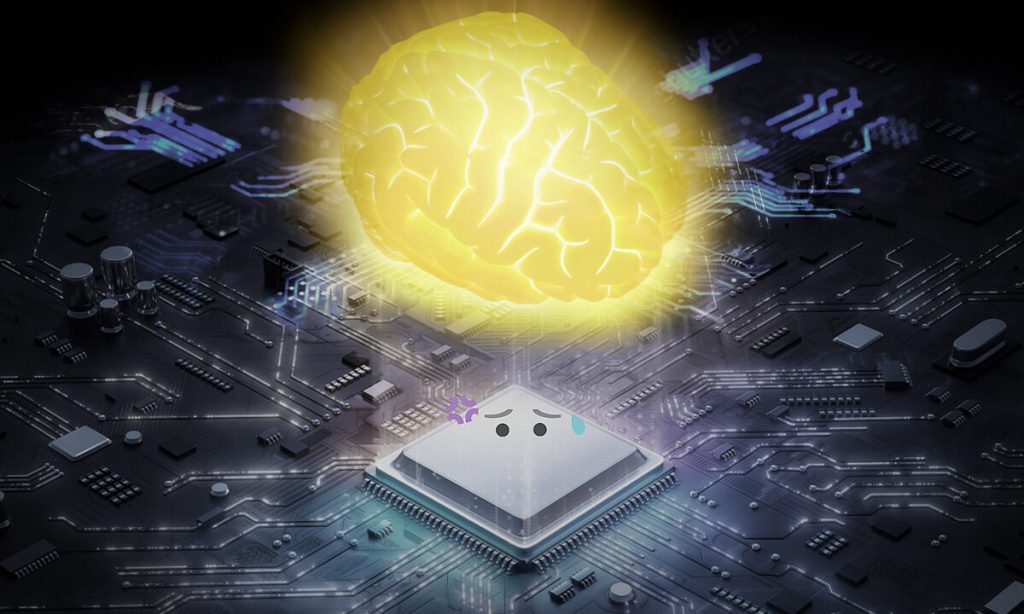 In recent years, the K supercomputer was used by researchers at the Okinawa Institute of Technology Graduate University in Japan and Forschungszentrum Jülich in Germany in an attempt to simulate a single second of human brain activity.

The computer, at that time, could accommodate a network model of 1.73 billion nerve cells (neurons). The human brain, however, has some 100 billion neurons. To put that in perspective, the human brain has about as many neurons as there are stars in the Milky Way.

Though the computer succeeded in simulating one second of brain activity, it took 40 minutes.

The K supercomputer was the fastest computer in the world until it was overshadowed in 2011 (it was decommissioned in 2019). But in 2014, it was able to process 10.51 Petaflops per second (Petaflop/s), which you can understand as about 10,510 trillion calculations per second. Since advancements in technology move fast, we’ll put that in perspective. In just three years, supercomputer Tianhe-2 tripled K’s computing power by achieving 33.86 Petaflop/s (33,860 trillion calculations per second).

Read more: Scientists Reveal How Powerful the Human Brain Is Compared to the Fastest Supercomputers in the World