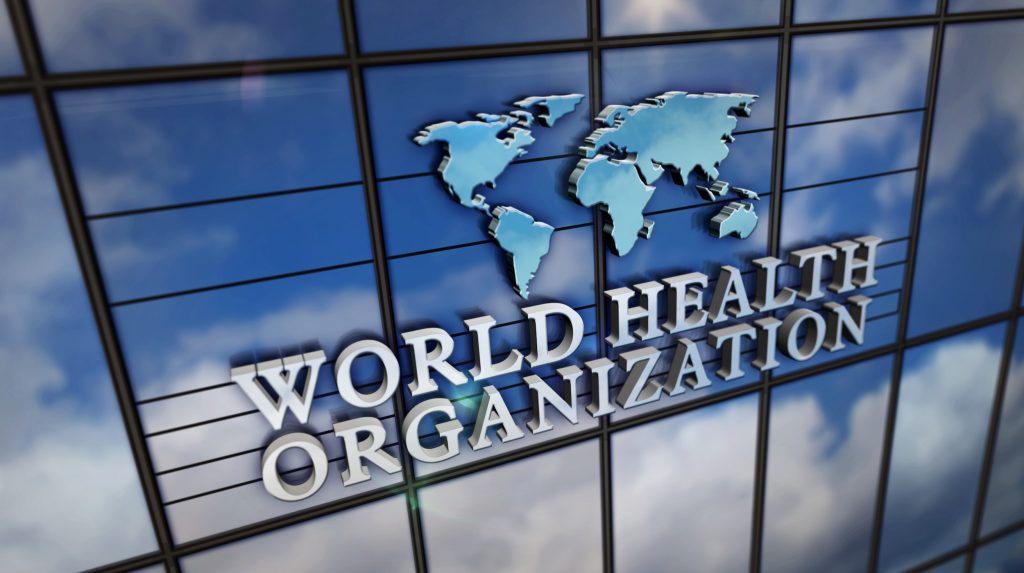 The World Bank has created a global pandemic fund, the largest fund in its history.  At the same time, preparations to implement the World Health Organisation’s Pandemic Treaty marches forward.

We recently published an article about G-20 leaders calling for the establishment of global vaccine passports.  In it, we included remarks by Indonesian Health Minister Budi Gunadi Sadikin on 13 November, from Day 1 of B20 Indonesia 2022. “G20 country has agreed to have this digital certificate using WHO standard,” Sadikin said

Earlier in his remarks, he mentioned that the global pandemic fund is the largest fund the World Bank has ever created and it will increase in the next 5-10 years.  Less than two weeks later, on 25 November, the Intergovernmental Negotiating Body (“INB”) quietly published 7 documents, one of which was a ‘Conceptual zero draft’ of the World Health Organisation’s (“WHO’s”) proposed Pandemic Treaty.