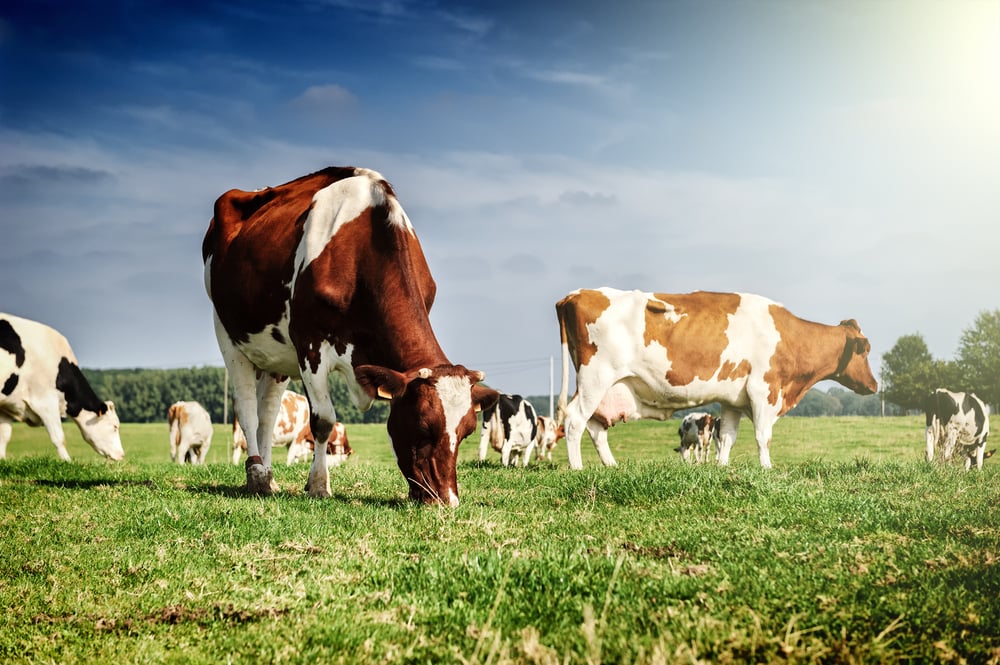 Throughout 2022, inflation rates have soared to unprecedented levels. Prices of fuel, groceries, and housing continue to rise nearly every week. As working-class citizens struggle to afford necessities, the United States government is hemorrhaging billions of dollars overseas. Simultaneously, domestic supply chain issues are triggering rampant shortages and impacting countless consumers. More than one hundred food manufacturing facilities were suspiciously destroyed this year. To make matters worse, citizens must now brace for yet another unforeseen crisis. Millions of livestock, birds, and fish are dying under unusual circumstances. Could these bizarre deaths be mere coincidence or is something sinister unfolding behind the scenes?

When it comes to the food supply, our world is rapidly transforming. America is quickly moving towards mass-producing edible nanotechnology. Genetically modified chimeric meats fill the shelves of local stores. While Bill Gates accumulates vast amounts of agricultural land and independent farmers are under attack by ‘climate change’ legislation, a series of peculiar fatalities is taking place. Vast numbers of cattle, pigs, chickens, and other animals are dropping dead at an alarming rate. Here is a chronological list that documents some examples of this disturbing phenomenon developing worldwide over the past 11 months. November 29th: Dozens of cattle deaths baffle wildlife experts in Colorado, the United States. November 24th: Millions of chickens and turkeys die from an illness in the United States. November 20th: Tens of thousands of fish are ‘suffocating’ to death in New South Wales, Australia.

Read more: Millions of Livestock Animals Are Dying Suddenly: The War on Our Food Supply Continues