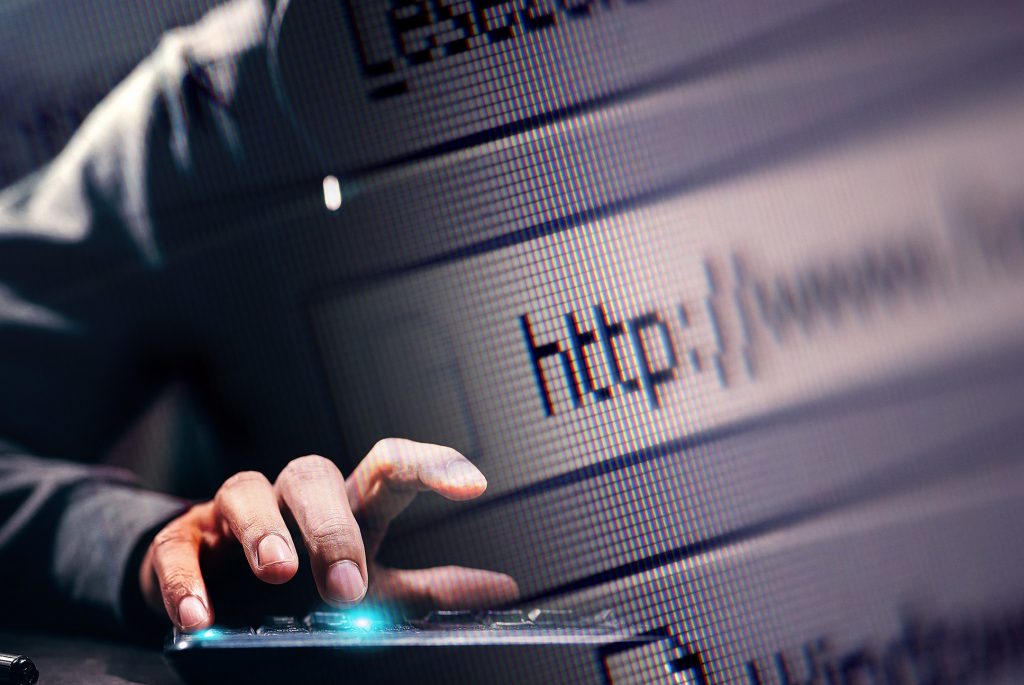 This week several major web browsers quickly severed ties with a mysterious software company used to certify the security of websites, three weeks after the Washington Post exposed its connections to a US military contractor, the Post reports.

TrustCor Systems provided “certificates” to browsers to Mozilla Firefox and Microsoft Edge, which vouched for the legitimacy of said websites.

“Certificate Authorities have highly trusted roles in the internet ecosystem and it is unacceptable for a CA to be closely tied, through ownership and operation, to a company engaged in the distribution of malware,” said Mozilla’s Kathleen Wilson in an email to browser security experts. “Trustcor’s responses via their Vice President of CA operations further substantiates the factual basis for Mozilla’s concerns.”