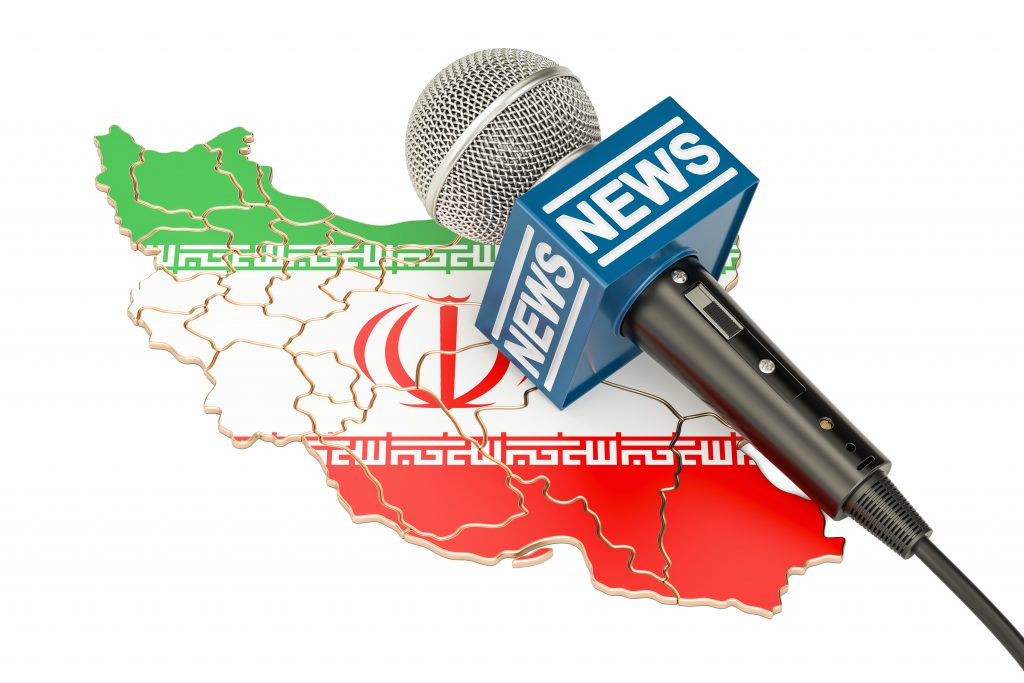 Iran has abolished its morality police, AFP reported citing Iran’s Attorney General Mohammad Jafar Montazeri.
This comes after the ongoing protests erupted across the country about the death of Mahsa Amini two months ago, who was arrested by Iranian morality police for allegedly violating Iran’s strict dress code for women.

The morality police, also known as the Guidance Patrol, were founded in 2005 under the administration of president Mahmoud Ahmadinijad and serve as a religious police, reporting directly to Supreme Leader Ali Khamennei. The typical unit consists of a van with a mixed male and female crew that patrols or waits at busy public spaces to police behavior and dress considered improper.

Read more: ‘Iran Abolishes Morality Police’ (when will the West do the same?)