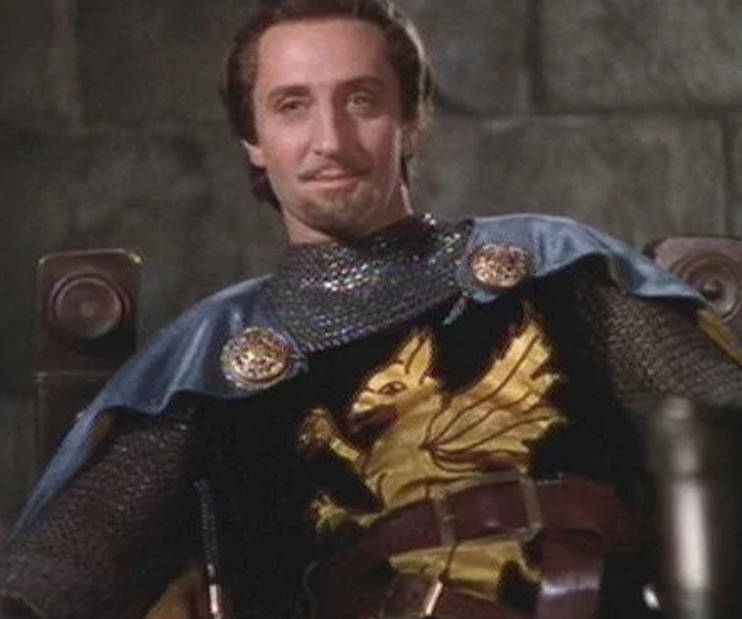 The Palace fiasco last week really does sum up some extraordinarily selective double-standards and confused notions of bigotry, prejudice, and victimhood, but British people really do sometimes make things into a mess. The thing is, they don’t usually mean to.

I have, during the 65 years of my life, been constantly asked where I come from, thanks to my name. The assumption is always that I cannot possibly be from Britain though in my case this is manifestly not based on the colour of my skin. Most think the name is likely to be French and that therefore I must be French, even though I haven’t turned up wearing a beret and smoking a Gauloise or any form of French national dress. Where are you from? they say. Obviously not from Here, the Centre of the Universe. Apparently, I must be Norman, or a Huguenot. Or anything, but not British.

Incidentally, just in case you were wondering, I was born in Wimbledon and my last French ancestor was four generations ago. The name has been acquired down the unbroken male line. My father is in all other respects of English, Scottish, and Anglo-Irish origin. My mother was Scottish.

However, it is my actual name, not one I adopted along the way to make myself seem more interesting or exotic. Though I can’t tell you how many times I wished I’d changed it to something less troublesome.

Read more: Guy de la Bédoyère: “I’m as British as They Come, But Never Take Offence When People Ask Me Which Part of France I’m From.”