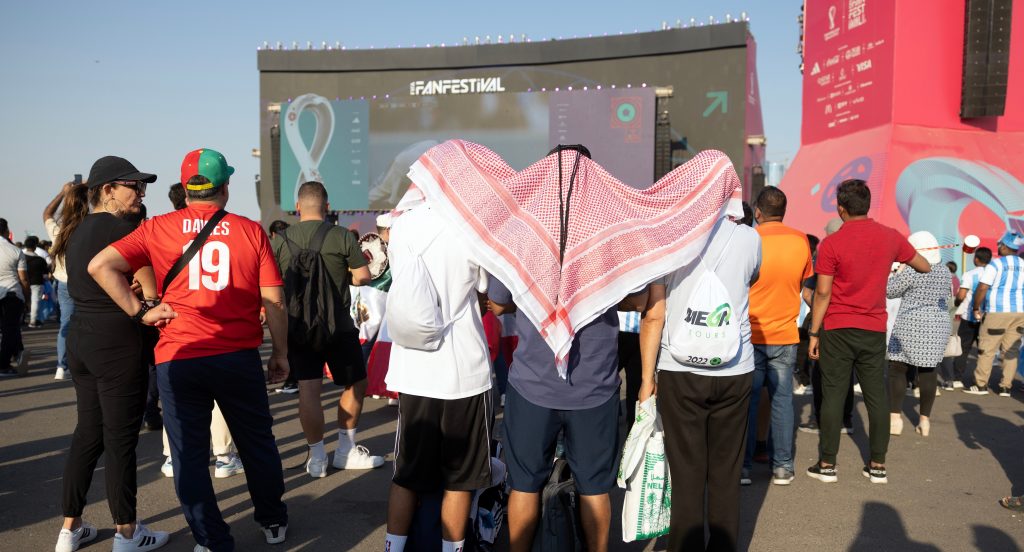 England’s progress in the World Cup could drive up the number of Covid cases, according to the Guardian, which says this is the view of ‘scientists’ and ‘researchers’. How many, exactly? Two, it turns out.
Researchers say that mass gatherings in pubs, and in homes where friends and relatives get together to watch the team compete in Qatar, could lead to a rise in infections.

They point out the effect that the Euro 2020 competition had. “It was a much bigger event in terms of mixing people and spreading the virus than the celebrations we had at Christmas that year,” said Professor Christophe Fraser, an epidemiologist at Oxford University. “That suggests that a key factor in influencing infection rates this year will be England’s performance during the World Cup.”